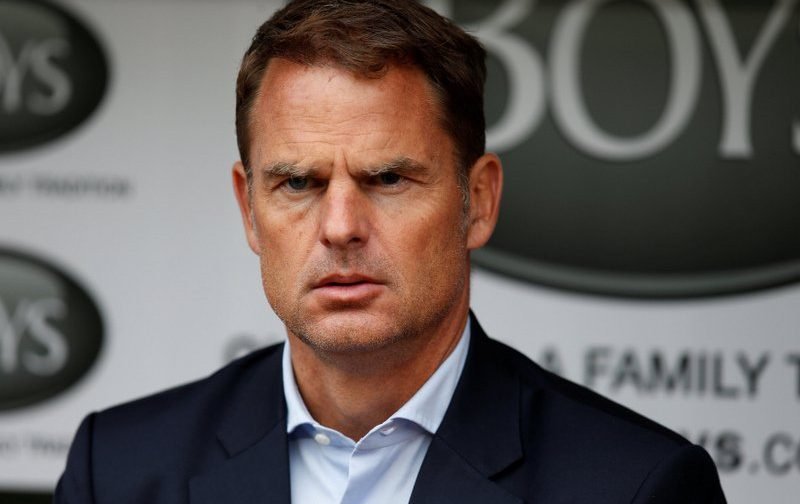 Sky Sports claim former England, Liverpool and West Brom boss Roy Hodgson will replace the Dutchman at Selhurst Park within the next 24 hours.

De Boer, 47, who only succeeded ex-Three Lions manager Sam Allardyce at The Eagles back in June, after being handed a three-year contract by the London outfit, lost all four of his opening Premier League fixtures this season.

Defeats to newly promoted Huddersfield Town, Liverpool, Swansea City and Burnley on Sunday afternoon sees Palace languish in 19th place in the top-flight standings, having not even scored a league goal this campaign – the worst start of any top-flight club in 93 years. 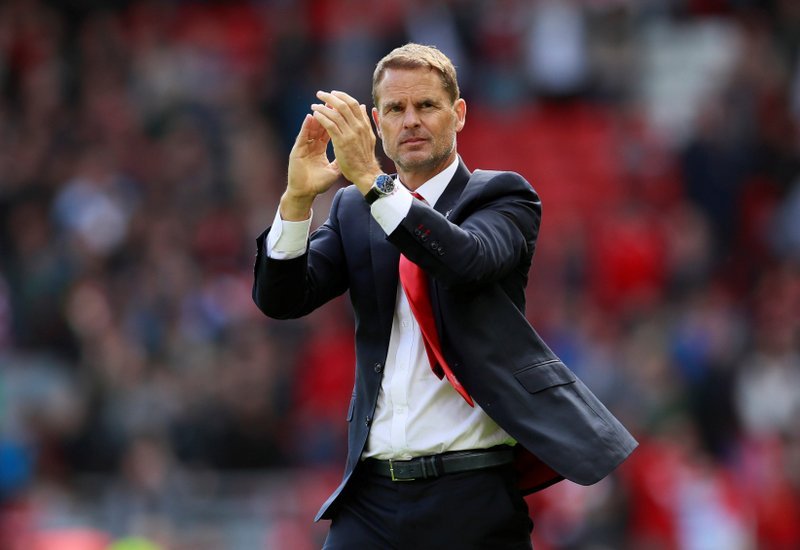 Therefore, De Boer is the first permanent manager in Premier League history to not see his team score a single goal during his reign.

The former Netherlands defender’s only high at Selhurst Park came in the EFL Cup, when Palace defeated Championship club Ipswich Town 2-1 on August 22 – thanks to a brace from midfielder James McArthur.

Dutchman De Boer won four successive Eredivisie titles during his managerial stint at Ajax in his homeland, before resigning in May 2016. He took over at Serie A giants Inter Milan three months later, only to last 85 days at the San Siro.

“We would like to thank Frank for his dedication and hard work during his time at the Club.

“A new manager will be appointed in due course and we wish Frank the very best of luck for the future.

“There will be no further comment at this time.”