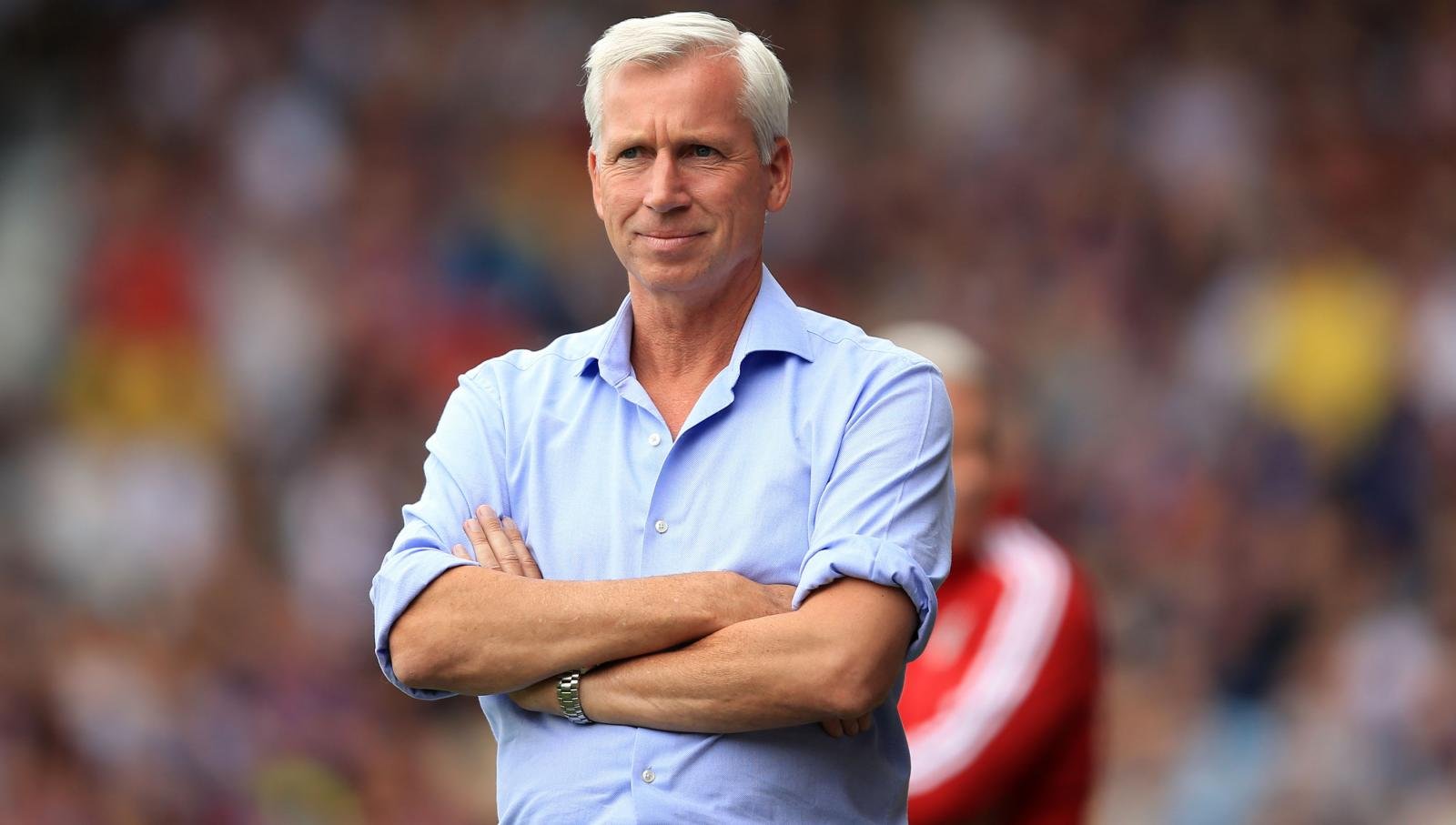 The Premier League side, who face Southampton in the FA Cup today, are thought to be keen on recruiting the Sassuolo striker during this month’s transfer window.

The 24-year-old, who only joined the club last summer from Cesena, has managed to score two goals and provide one assist in 16 league games for the Serie A outfit this season.

Eagles boss Alan Pardew, whose side currently sit seventh in the Premier League table, is determined to buy a new striker in January in his bid to secure European football at Selhurst Park next term.