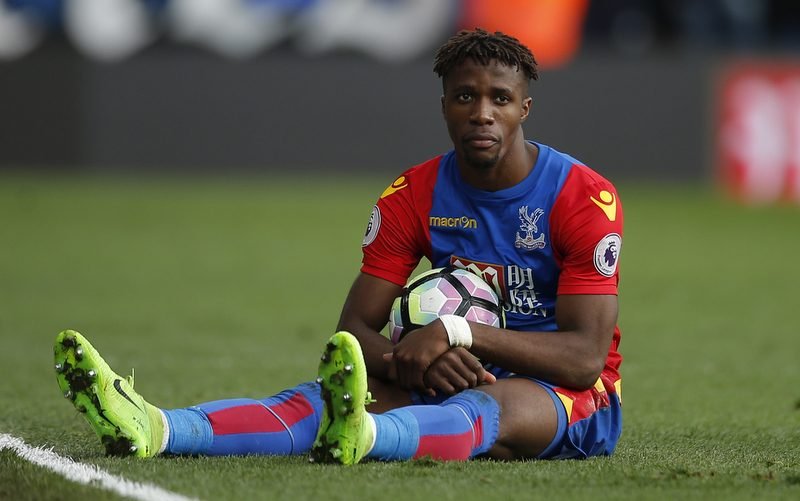 Tottenham Hotspur are reportedly mulling over a mega money move for Ivory Coast international forward Wilfried Zaha this summer, according to the Telegraph.

The Premier League side, who defeated North London rivals Arsenal 2-0 on Sunday at White Hart Lane to stay four points behind league leaders Chelsea, have been continuously linked with the Crystal Palace winger ahead of the 2017-18 campaign.

The 24-year-old, who has five international caps for his country, has scored six goals and provided 11 assists in 34 appearances in all competitions for The Eagles so far this season.

However, the report suggests Zaha’s chances of moving to White Hart Lane this summer have been dampened somewhat due to his decision to represent Ivory Coast at international level, rather than England.

Tottenham boss Mauricio Pochettino faces an uphill task to convince chairman Daniel Levy that the Palace star is worth breaking the bank for, potentially smashing the club’s current transfer record of £30m, for Moussa Sissoko and Erik Lamela, considering the Ivorian will most likely miss large chunks of campaigns by competing at the African Cup of Nations every two years.

The Telegraph also suggests Spurs are ready to offer Zaha a contract worth £110,000-a-week.