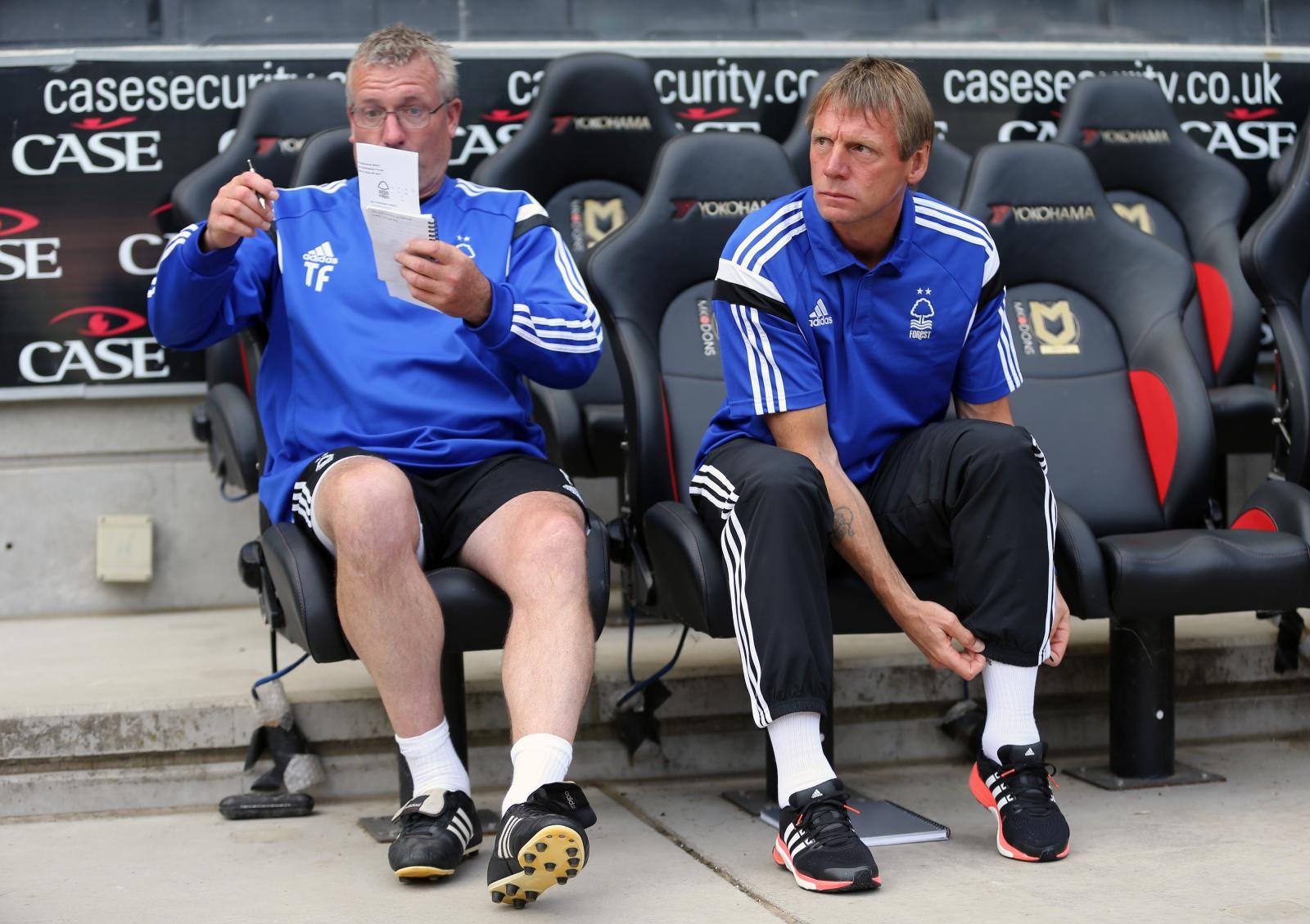 This week we’re taking a look back on a player who has risen from the understated stage of non-league football.

A player who has witnessed the meagre grounds of English football. A player who has played against below-par players. What sort of name comes to mind, when I say such comments?

Let me guess: Jamie Vardy. No. Geographically you are close. But the answer is a no.

Some 53 minutes up the road lies the venue where Stuart Pearce burst on to the professional stage. While “Psycho” may be remembered for his antics with England (I’m sorry for bringing up Italia 90 again), there is only one club Pearce will forever be associated with: for Nottingham Forest fans, Pearce is an idol and a true Forest legend.

The story of Pearce didn’t begin in the East Midlands, however, playing for a manager who had won two European Cups. It started in more humbling surroundings. Pearce is a Londoner; born in Hammersmith, West London, in 1962, Pearce’s love for the game started with his boyhood club: QPR. At the age of 13, he had the chance to make all his childhood dreams come true; his father wrote to the R’s academy requesting that the future England defender had a trial with the team from Loftus Road. But dreams don’t always come true. Pearce was rejected by his boyhood team at the age of 13. Four words were conveyed to the stone-hard defender that would stay with him forever: “You’re not god enough.”

So, that was the end of the dream of professional football. Right? As we’ve seen over recent years with another team from the East Midlands, never write off an underdog. At the age of 17 he declined a request from Hull City to sign professional terms with the Tigers. Instead he would stay a bit closer to home. After all, he had a life outside of football also; he had just started as a trainee electrician.

The team that won over Pearce were Wealdstone in the end. Playing in the Alliance Premier League (that’s the equivalent of the National league nowadays), he was the first-choice for the Stones for almost five years.

But then came an offer that changed everything. The professional game called. In 1983, Pearce was captured by First Division Coventry City for an unprecedented fee for a non-league player; £300,000 was the figure that the Sky Blues eventually parted with for the capture of the defender.

Under Bobby Gould, Pearce flourished, making 23 appearences in his debut season within England’s top tier; Old Trafford was a bit of a contrast to Lower Mead. He added goals to his game the following year; Pearce netted twice during the 1984-85 season as the Warwickshire side finished 18th.

It was apparent at this stage that Highfield Road was not the destination where Pearce could fully reach his ability. In the summer of 1985, while the English game was in ruins following the Heysel Disaster and the Bradford City fire, Pearce made the move to what some referred to as a disastrous decision: he risked a first-team place under one of the kindest of First Division managers in Don Mackay, for a place in a well-established side who had a manager who many people called “loud mouth.” It could have only been Brian Clough. It could have only been Nottingham Forest.

Not to worry. Clough began to fall in love with the Londoner. He developed into one of the finest defenders in the First Division of his time; by 25 he had made his debut for England, as he spear headed Forest’s charge up the First Division, as the Reds finished in a respective 3rd for two consecutive seasons between 1987 and 1989. Forest began to pick up domestic silverware also; Pearce lifted the League Cup high, following triumph in the 1989 final over Ray Harford’s Luton.

Following his return from “that miss” at Italia 90 which broke English hearts, it could have been argued that his good days were behind him. That doesn’t quite stand up for Pearce, however. In 1990, Forest retained the League Cup; this time Nigel Jemson scored the decisive goal as the Reds beat the blue of Oldham.

The following year, it was a trip down the M1 again for the Forest. This time it was in the FA Cup final. Despite the final being most remembered for the injury sustained by Paul Gascoigne, it was a day to remember for Pearce. An FA Cup final was quite a contrast to the derelict environment of non-league football. It wouldn’t go to plan, however as Tottenham beat the East Midlands side 2-1.

By 1993, it was time to say goodbye to an icon at the City Ground, as Brian Clough retired from management. It would be second tier football, however, as Forest finished bottom of the first season of the Premier League.

By 1997, another legend departed. It was Pearce’s time to depart the City Ground. Spells with Newcastle, West Ham and Man City followed before his retirement in 2002. But, in years to come if someone exclaims the phrase of Stuart Pearce, only one team will come to mind: Nottingham Forest.