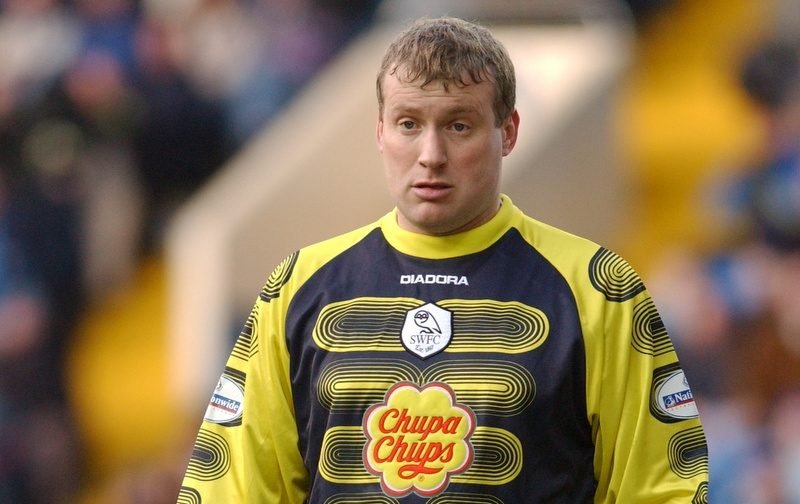 Cult heroes; every club has players from the past who particularly stand out and are remembered for many reasons.

A cult hero is admired by a relatively small audience but remains influential all the same. Here at Shoot!, we want to give these players the appreciation they deserve.

This week we’re taking a look back at former Sheffield Wednesday goalkeeper Kevin Pressman. He remarkably spent 19 years at S6 and made 478 appearances in total.

Capped by England at Under-21 and England B level, Pressman was one of the best goalkeepers around throughout the 1990’s and is remembered for being a fantastic shot stopper who’s loyalty to Sheffield Wednesday was second to none.

Over a 22-year career, Pressman also made league appearances for Stoke City, Leicester City and Mansfield Town. The 6ft 1in former Wednesday ‘keeper remains in professional football today as a goalkeeping coach at Millwall. 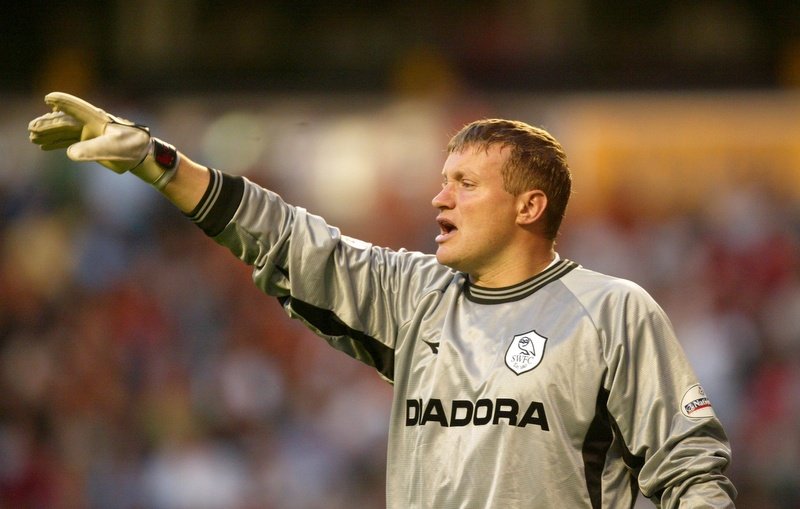 On his 18th birthday, 1985, Kevin Paul Pressman penned his first professional contract at Sheffield Wednesday, the club he supported as a child.

Two years later, 1987, Kevin made his professional debut against Southampton which cemented his place in the first-team. At the time, little did Pressman know, but he would remain as the Owls’ No.1 goalkeeper for many years to come.

During his lengthy career at Hillsborough, Pressman kept many goalkeepers in his shadow as competition for the number one jersey kept Kevin on top of his game. Talented goalkeepers such as Pavel Srnicek, Chris Turner and Chris Woods all found themselves in and out of the sticks due to Pressman’s resilience to claim a place in the starting XI.

Unfortunately for Pressman, he was sidelined for the 1991 League Cup win over Manchester United due to a knee ligament injury. In fact, due to the severity of the injury, the Owls ‘keeper was named as a substitute in a further three Wembley fixtures, all against Arsenal in 1993, before making a full recovery.

In 1998, many Wednesdayites will remember Pressman hitting the winning penalty against Watford in the FA Cup, after smashing the ball into the roof of the net that saw the Owls through to the next round. Never has a goalkeeper stepped up to take a penalty so confidently as the ball almost burst the net. Pressman couldn’t half put his foot through a ball!

On the flip side, in August 2000, another notable memory from Pressman’s outstanding Sheffield Wednesday career was a sending off against Wolves after just 13 seconds, which, at the time was a record that stood for eight years after he handled the ball outside of the box on the opening game of the season. 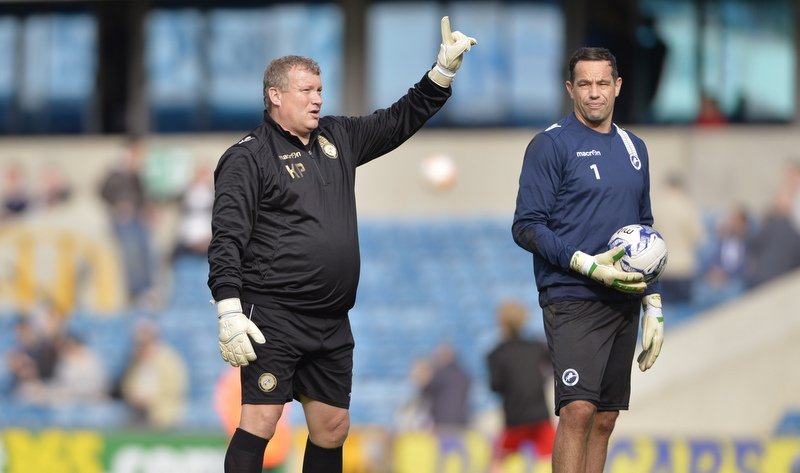 Pressman’s final game for Sheffield Wednesday was against Queens Park Rangers at Hillsborough on the final day of 2003-04 season. The Owls lost 3-1. Despite this defeat, Kevin Pressman can hold his head up high as one of the best players to grace the Hillsborough turf.

Admired by the Wednesday faithful, nobody can question his commitment, desire and loyalty over a 19-year stint for the Owls. His name still rings around Sheffield today and will do for many years to come.

After retiring as a player, Kevin completed his Football Association A coaching license and remained in football having had coaching roles for Scunthorpe United and Bradford City. Today, Pressman finds himself as a goalkeeping coach for League One outfit Millwall (Pictured above).

Thank you for all the memories Kevin.