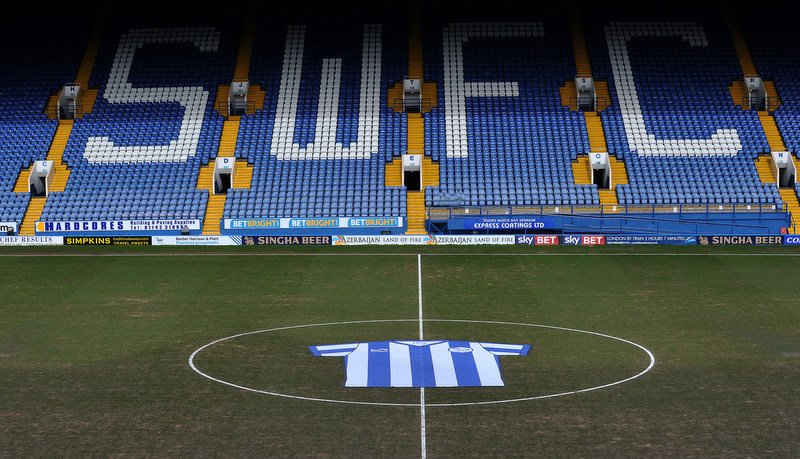 This week we’re taking a look back at former Sheffield Wednesday winger Regi Blinker. Blinker, who began his career at Feyenoord, became a cult hero at two British clubs in total having spent almost three years at Celtic also. Blinker is certainly a name that still crops up in conversation at S6 and was certainly adored by fans twenty years ago.

Regi who retired in 2003, then at Sparta Rotterdam, is remembered by many Wednesdayites as they reminisce in the past as a Premier League club. Unfortunately for Owls fans, top flight football is now only a dream having been relegated at the beginning of the millennium.

Regi Blinker signed for Sheffield Wednesday in March of 1996 for a fee estimated to be around £250,000 from Dutch outfit Feyenoord. Blinker is often remembered for his long black dreadlocks probably more so than his football ability. In fact, at one point ‘Regi Blinker’ wigs were a keen trend amongst Wednesdayites during the 1996-97 campaign.

Many Sheffield Wednesday fans may not know that Blinker actually served a suspension by FIFA after it came apparent he had signed for Italian club Udinese but didn’t inform current club at the time Feyenoord. Although nothing came of this, he found himself ‘officially’ at S6.

Blinker, whose full name is Reginald Waldi Blinker couldn’t have got off to a better goal-scoring start in a Wednesday shirt as he bagged a brace on his debut against Aston Villa, although the Owls lost 3-2 on that occasion. Regi danced past a couple of defenders and chipped the ball over the onrushing Villains keeper Mark Bosnich from an acute angle, a goal remembered by many Owls fans.

The Dutch international was a pacey, skilful winger who was very unpredictable. He managed to conjure 42 league appearances in total for the Owls and hit the back of the net three times.

August 1997 saw Blinker depart Hillsborough and head north to Scottish giants Celtic in a part exchange deal for Paolo Di Canio, the rest is history. Having scored on nine outings over 47 league appearances, Blinker became a cult hero amongst The Celts also and is vividly remembered by both sets of fans.

Amusingly, ‘Regi Blinker’ at one stage became cockney rhyming slang for ‘stinker’ which represents a very bad game of football by one individual.

Post retirement in 1993, Blinker became a publisher within the magazine industry, his work primarily aimed at footballers. He now boasts his own website. This media platform mainly focuses on multimedia experiences and ongoing events in reference to the game we all love, football.

Blinker is a player that will always be remembered amongst the slightly ‘older’ generation of Wednesday fans. We would like to thank him for those memories.