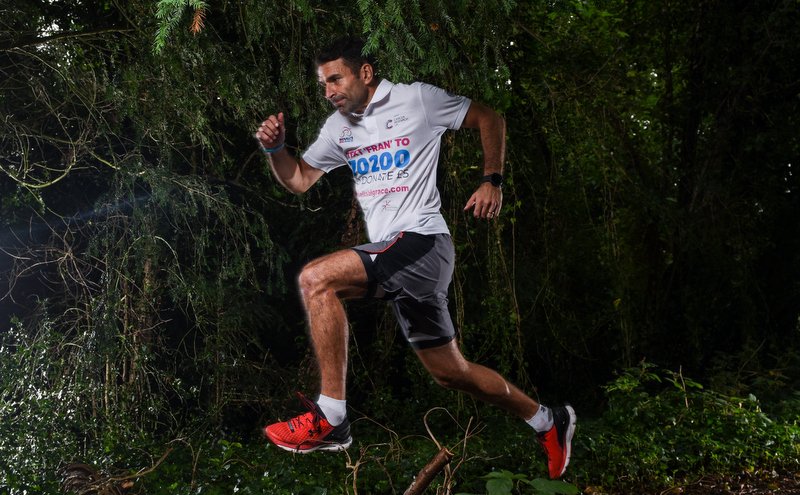 So, here at Shoot! we want to give these great players the appreciation they deserve and, having reviewed Jussi Jaaskelainen’s time at Bolton earlier this month, it’s time to go to the South Coast, and profile a Southampton defender who enjoyed almost 20 years at the club… Francis Benali.

The full-back was born in Southampton on this day 47 years ago, and pretty much went straight into playing football, be it for a local side on the South Coast or his school team.

He actually started playing as a striker, and was a prolific one at that, and was called up to the England Schoolboys in 1984 where he made his debut against Northern Ireland, and netted the only goal to secure the Three Lions the victory.

Being in and around Southampton, Benali was always destined to get a chance with the Saints, and that chance came when he made his professional debut for the club in their 0-0 draw at home to Derby County on October 1 1988.

The 47-year-old went on to make a further 388 appearances for Southampton over a 16-year professional spell, and netted his one and only goal for the club in 1997, when he met Matt Le Tissier’s free-kick with a fine header to double their lead over Leicester City, a match they’d go on to win 2-1.

Benali was always a key member of the squad at Southampton, with his versatility giving every manager a solid and dependable option in various areas of the pitch.

The defender was part of the Saints side that reached the FA Cup final back in 2003, although the Englishman only appeared in the fourth round of the competition in both games against Millwall.

Nonetheless, he was awarded a runners-up medal following the Saints’ 1-0 defeat to Arsenal at the Millennium Stadium in Cardiff.

That FA Cup replay against Millwall was one of Benali’s last appearances for Southampton, and his final game came in January 2004, where he came on as a substitute in the Ted Bates trophy against Bayern Munich at St Mary’s.

Benali then signed for Eastleigh in 2006 and spent that season at the non-league club before retiring from playing in 2007, a career which saw him make over 400 club appearances and become a fan-favourite at Southampton.

A short stint coaching at St Mary’s in 2003 suggested that that was his next move after playing, and he has since been a coach at Romsey Town, and is currently the Head Coach at the Matthew Le Tissier Coaching Academy.

Benali has also done his fair share of charity work in recent times, including earlier this year where he ran and cycled to every Premier League and Championship ground in the UK, totalling over 1400 miles in just two weeks, to raise money for Cancer Research – this is all comes after running to every Premier League ground in the country back in 2014!

A Saints legend, and one many should admire for his work both on and off the pitch.