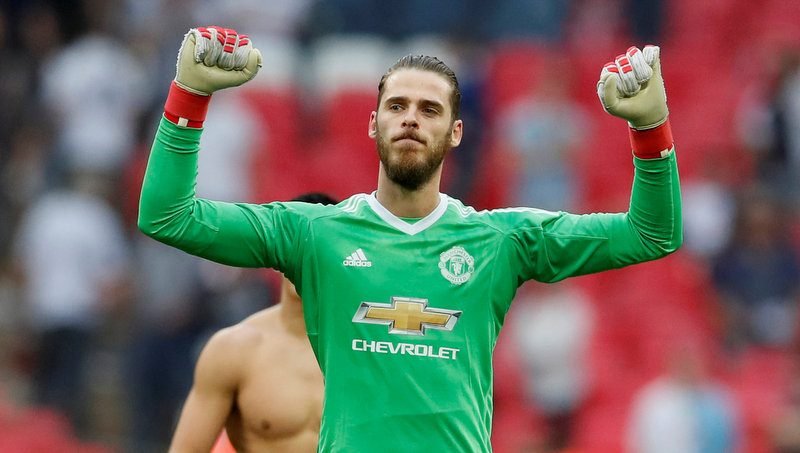 The Premier League side, who finished second in the English top-flight standings last term, are set to announce the star player has put pen to paper on a new five-year deal at Old Trafford.

The 27-year-old, who has 30 international caps for his country, kept an impressive 22 clean sheets in 46 appearances in all competitions for The Red Devils last season.

De Gea, who made a calamitous error to gift Portugal’s Cristiano Ronaldo his second goal of the evening during Spain’s 3-3 draw at the 2018 FIFA World Cup finals on Friday night, has recorded 118 shut outs in 315 games overall for the club. 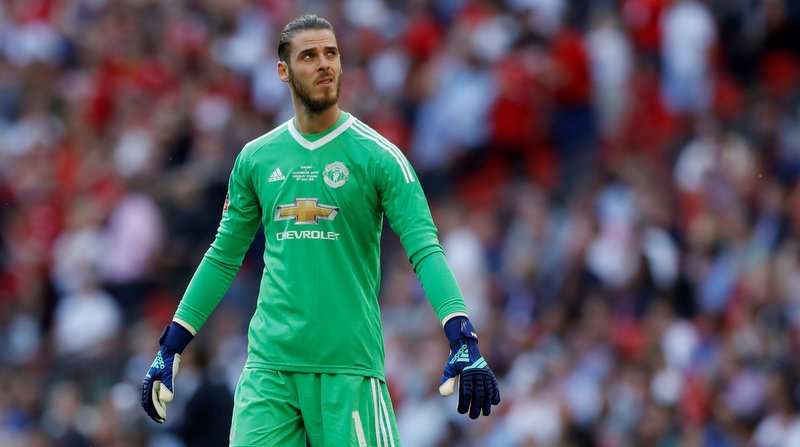 The report claims the Spaniard will finally end all talk of a move to La Liga giants Real Madrid by committing his long-term future to United, who face Leicester City on the opening weekend of the 2018-19 Premier League campaign.

De Gea had been continuously been linked with a move back to his homeland with Madrid, with president Florentino Perez accepting it would take a world-record fee for a ‘keeper of £100m to lure him to the Bernabeu.

He is currently contracted at The Theatre of Dreams until June 2019, and is valued at £63m.