David Moyes hopes Anichebe, Kirchhoff and Cattermole will save Sunderland from relegation 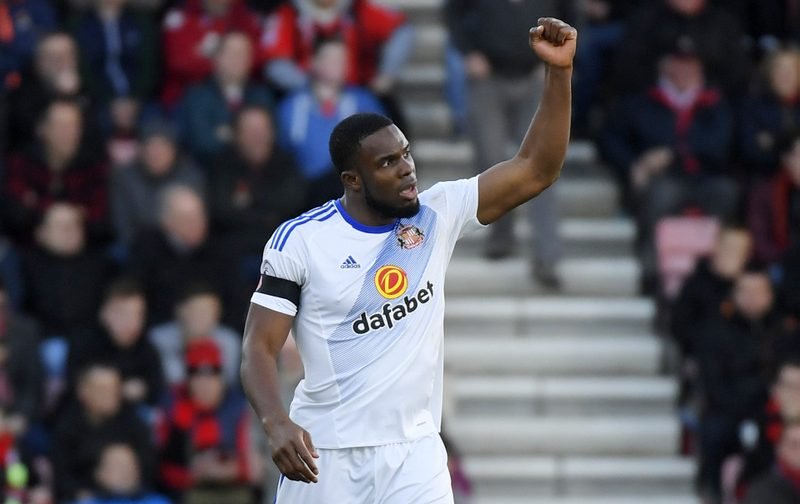 David Moyes will be hoping he can finally find some good fortune this season when it comes to the return of three of his most-needed players from injury, as Sunderland prepare for the final few months of their relegation battle, reports the Daily Star.

Jan Kirchhoff is expected to be back for the weekend’s vital clash against Burnley, while the duo of Victor Anichebe and Lee Cattermole are three weeks away from full fitness.

With no more games during March after this weekend, the former Everton and Manchester United boss is hoping to have the pair available for the majority of Sunderland’s remaining fixtures.

The addition of the trio going into the last part of the campaign could give Moyes and the club the boost they need as they attempt to pull off another great escape from a seemingly doomed position, which has almost become an annual occurrence at The Stadium of Light over recent years.