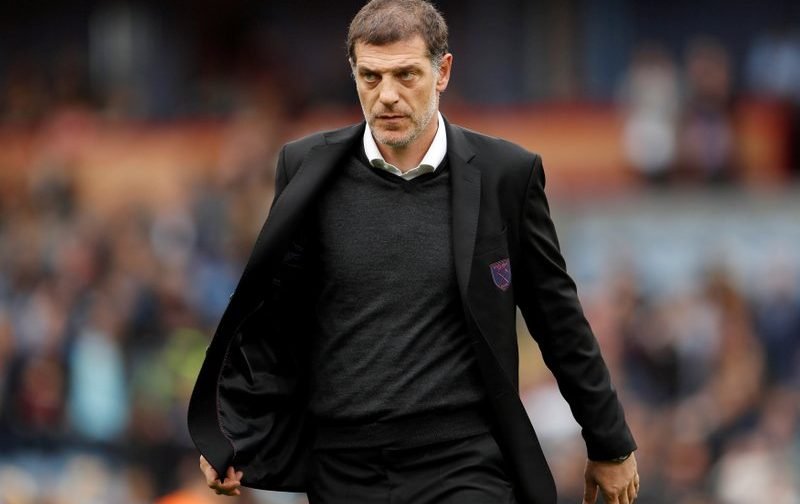 The Premier League club, who lost 4-1 at home to Liverpool on Saturday night, released a statement on their official website this morning to confirm the Croatian’s sacking.

The statement read, “West Ham United can confirm that Slaven Bilic has today left his position with the Club.

“The Chairmen and board of West Ham United would like to place on record their thanks and gratitude to Slaven and his team for their services over the past two-and-a-half years, but believe a change is now necessary in order for the Club to move forward positively and in line with their ambition. 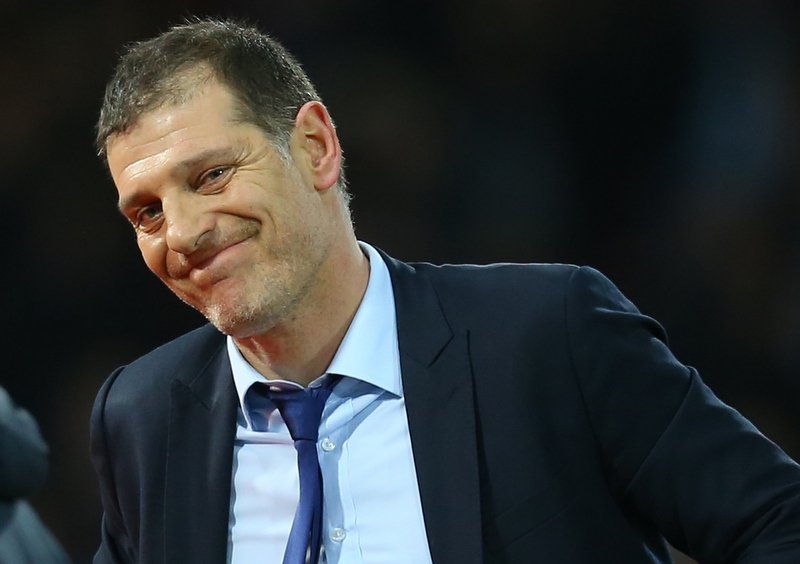 “The Club’s search for a new manager to take West Ham United forward is underway and an announcement regarding Bilic’s successor is expected to be made over the coming days.”

The Hammers sit third from bottom in the Premier League standings, one point adrift of safety, following their sixth defeat in 11 league games at the weekend. 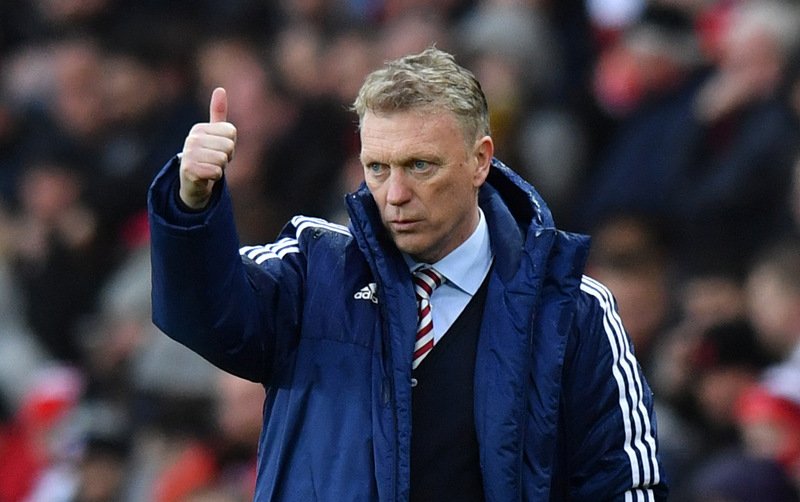 BBC Sport claims former Manchester United, Everton and Sunderland boss David Moyes is the clear favourite to succeed Bilic, 49, at the London Stadium, having already held talks with the club’s board.

Should Moyes succeed Bilic at West Ham, his first match in charge is likely to be against Watford at Vicarage Road on November 19 in the Premier League.