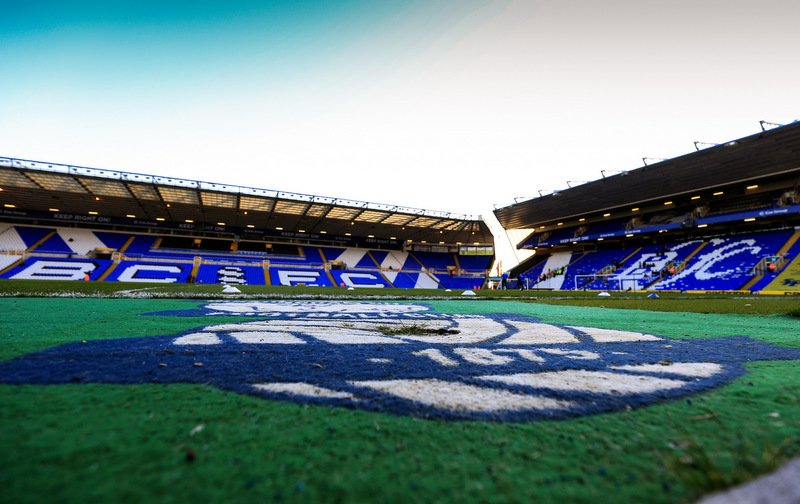 With a proud record including a Champions League quarter-final behind him, his departure may have been overshadowed by Gary Rowett’s sacking from the men’s team – but it will be no less impactful in the long run.

He explains that since the club’s new owners took over a few months ago, he had been waiting for a new budget for the forthcoming season. When the figures came through, he did not feel they were enough to create a competitive squad for WSL1.

“I just wanted us to be stable, so we have WSL1 status, and we don’t have to worry about being relegated,” he explained.

“We don’t have to worry about players on long-term contracts – we just go from year to year, we have one-year deals with an option to pick it up next year, because we never knew what the future held.”

He says that he didn’t see a way in which he would be able to put together a squad of professional footballers and provide them with the support they would require, including medicine and sports science, with the money on offer.

“Our players are some of the lowest-paid in the league,” he added.

“I just couldn’t look my players in the eyes again and say, ‘I can’t give you an increase on your deal’.”

Parker is not a man with wild expectations – his Birmingham set-up has always been run on a sensible, sustainable basis.

“We have an infrastructure that works – it’s very different from every other club, it’s very European, but it gave us stability,” he said, adding that it was not dependent on the presence of him or his colleague Marcus Bignot.

“If either one of us left, the football club would continue running as normal.

“The new board came in, and decided that structure wasn’t what they foresaw the future to be, and that’s had an impact on Gary Rowett as well.”

He says the decision was essentially an easy one – but it leaves him a little disappointed.

“I could have seen myself at the football club for another ten years. Players and staff come and go, but we had our way of doing things.

“I thought that could have continued for a long time. I always felt I could get the players to believe in what I believe in, and that shone through this season.”

For now, though, he will enjoy some time off.

“I’ve gone through a lot in the seven years, juggling a role in the men’s game and the women’s game, and it’s taken its toll,” he admits.

“I’m going to enjoy Christmas, then come  January 1, I’m going to think about what I want next – and what the opportunities are.”