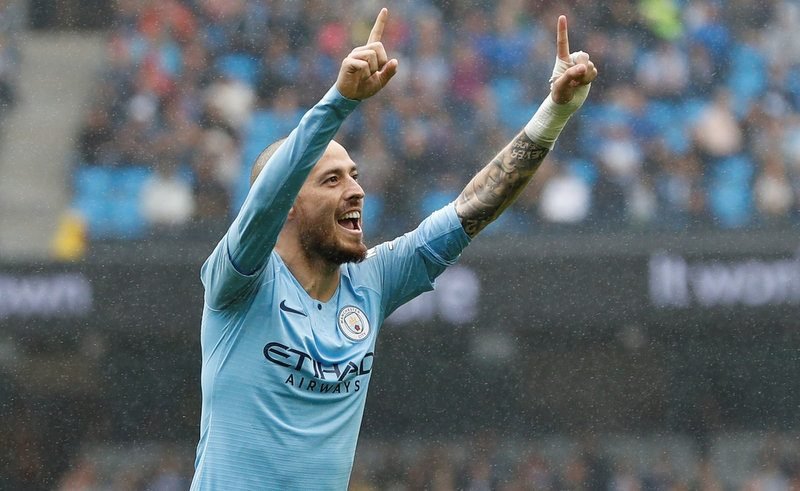 Spanish midfielder David Silva admits he could leave Manchester City in the summer 2020.

The 32-year-old, who is a former Spain international having earned 125 caps for his country, is open-minded about his future once his current contract with the defending Premier League champions expires in June 2020.

In an interview with BBC Sport, when asked about his future at the Etihad Stadium, the central midfielder responded, “For City, two more seasons – what’s left on my contract.

“After that, I don’t know. It depends how I feel physically and mentally.

“I’ve always said that I’d like to play for Las Palmas – my local team.

“But we’ll see how things go in two years and take it all from there.” 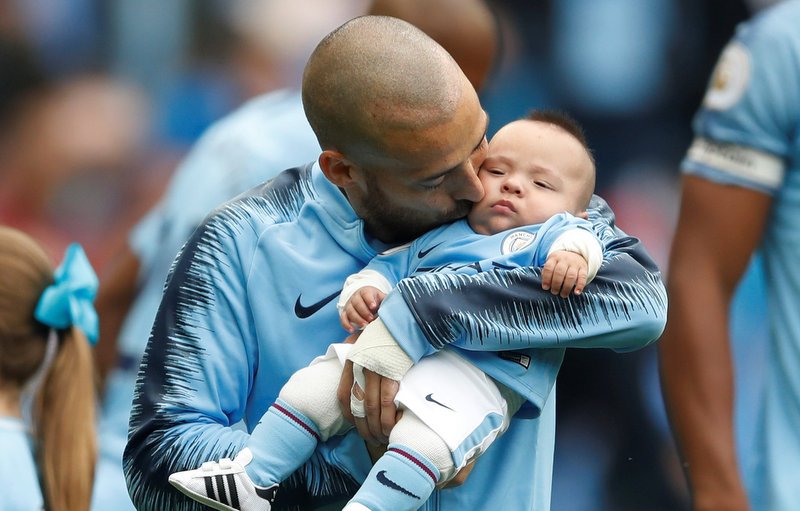 The midfielder has netted one goal in three league games for Pep Guardiola’s defending champions so far this season in the English top-flight.

He joined City back in July 2010 from La Liga side Valencia, despite interest from Spanish giants FC Barcelona and Real Madrid.