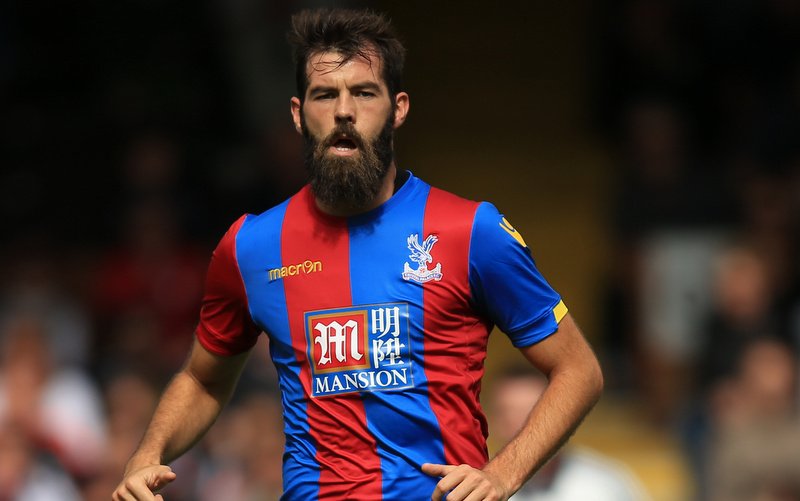 Crystal Palace are set to hold taljs over new deals for Fraizer Campbell and Joe Ledley.

According to a report in the Croydon Advertiser the club are keen to get the future of both players sorted out within the next couple of weeks.

Both men are out of contract and free to negotiate deals elsewhere but have been involved in Sam Allardyce’s squad over the last few months.

The Palace boss will be central to the talks and must decide whether it is more cost effective to offer the players new contracts or invest in bringing in new faces.

Ledley won’t be short off offers thanks to his role in the Welsh international side while Brighton are believed to be keen on taking Campbell to the south coast.

Allardyce is looking to bring in more than six new faces but one player staying around is 38-year-old keeper Julian Speroni who has signed on for another 12 months.