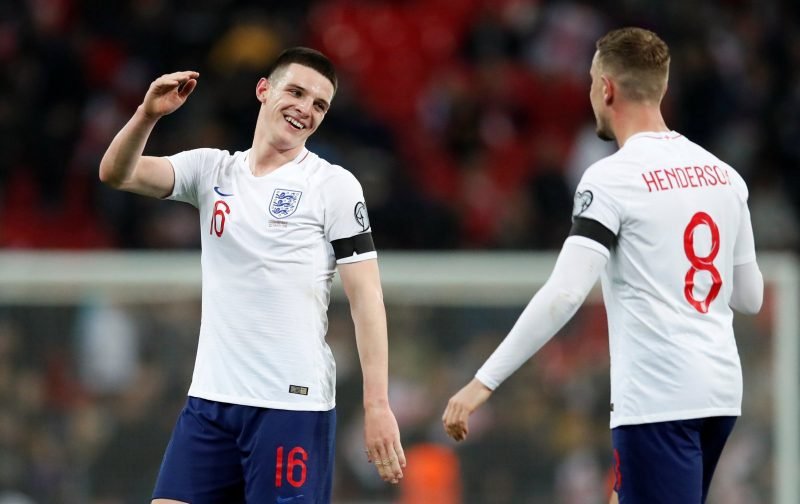 Declan Rice could eventually break into Manchester United team if he makes summer transfer switch, according to John Barnes speaking to BonusCodeBets.

Rice has been constantly surrounded by transfer speculation since he broke into the West Ham United first team as a teenager.

Calls for Chelsea to swoop in last summer and this summer as well as Manchester United have all been rumoured but no official bids have taken place yet. 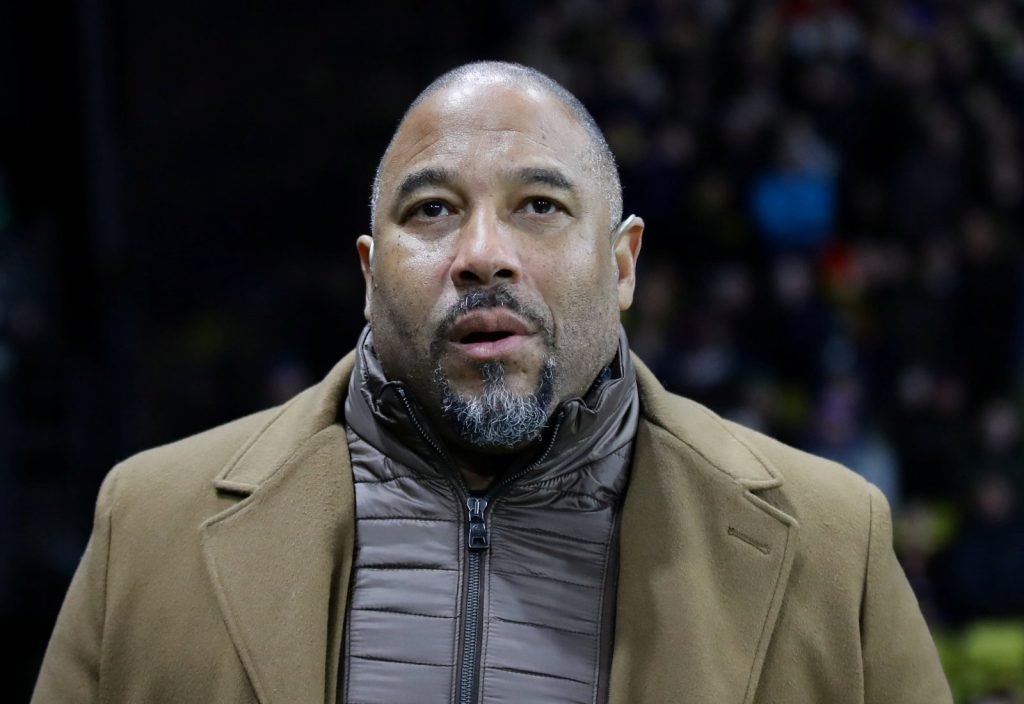 Barnes is well-respected as a pundit.

However, former Reds legend John Barnes believes Rice would not break into the United first team straight away due to competition in the squad.

He said: “Regarding the ongoing transfer rumours on Declan Rice, I am not sure that he would come into Manchester United and take over that defensive midfield role, especially as Nemanja Matic has recently signed a two-year contract.

“However, United must look to the future and Rice is a good young English player and would be a good signing for United.

“Of course, he’s a West Ham player and from his own point of view if he must move on, I think United would be a good place for him.”