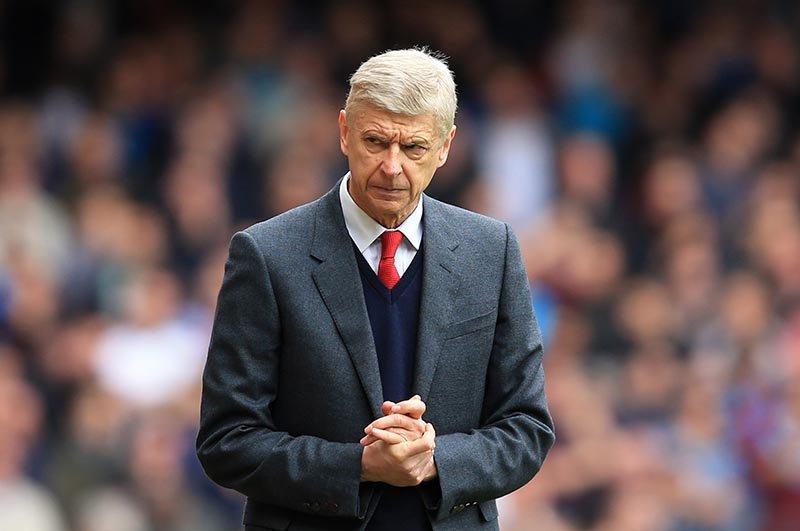 France youth international defender Dayotchanculle Upamecano has reportedly turn down a transfer to Arsenal, according to Spanish newspaper Sport (via the Mirror).

The Premier League side, who host Stoke City at the Emirates Stadium on Saturday afternoon, have been linked with a move for the highly-rated Red Bull Salzburg centre-back ahead of the forthcoming January transfer window.

The 18-year-old, who has featured four times for France’s Under-19 side, has provided two assists in 20 appearances in all competitions for the Austrian outfit so far this season.

Upamecano; who is a youth product from French side Valenciennes and joined Salzburg for a measly £1.9m last year, is also said to be interesting Manchester City manager Pep Guardiola ahead of the New Year market, as the centre-half is gifted on the ball, much like John Stones at the Etihad Stadium already.

However, the report suggests that the youngster has turned down advances from the Gunners as he awaits an offer from La Liga giants FC Barcelona instead.