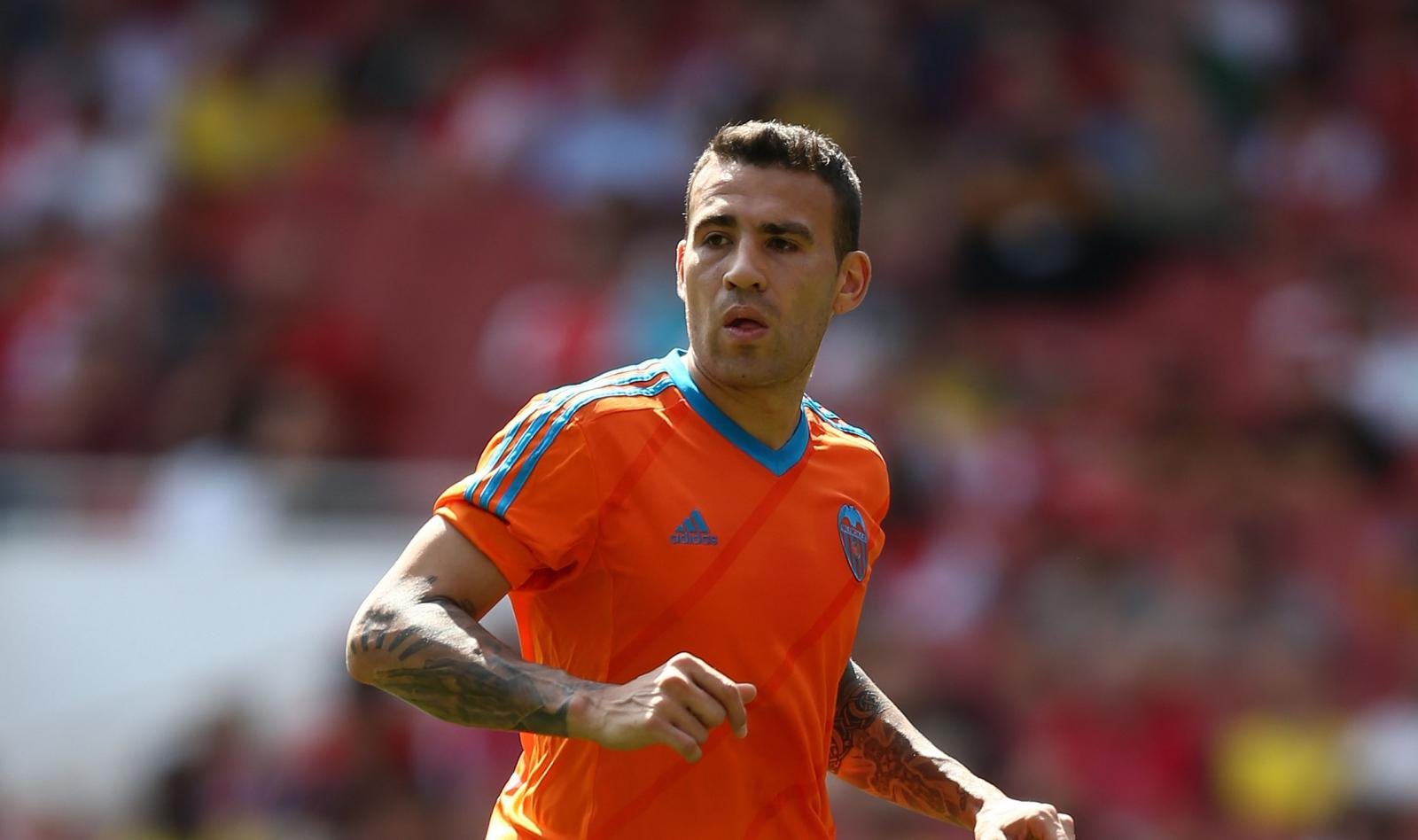 Valencia defender Nicolas Otamendi is waiting for either Manchester United or City to make their move.

The Argentina international, who is reportedly in Manchester, has skipped training with his current club in order to try and force through a move to England.

However, the duo are reluctant to meet the 27-year-old’s £35 million buyout clause.

United have been interested in the centre back since the turn of the year, while City have only entered the race for the player in the past week.