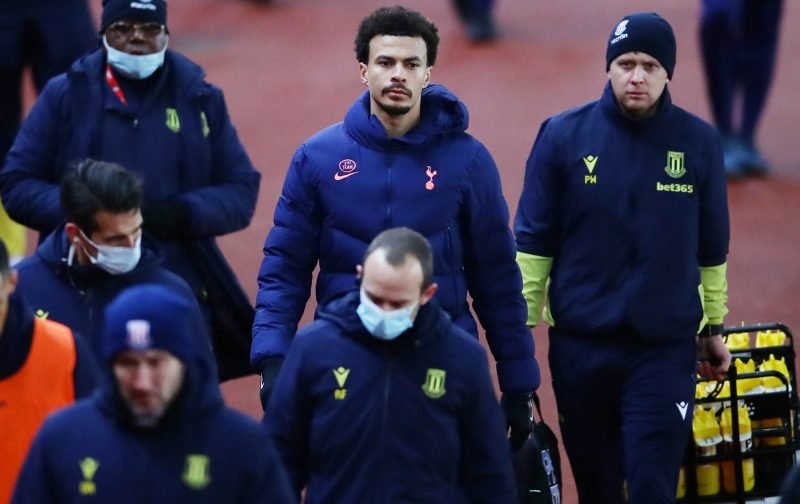 We all remember where we were when we first saw Dele Alli’s wondergoal at Selhurst Park.

We all remember the day we saw this young superstar control the ball from Christian Eriksen’s cushioned header, flick the ball over his head and smash a pile driving volley into the bottom right hand corner.

However, the recent years have been following a different script to the one in which that goal was enshrined upon and the last couple of seasons have been difficult for the Spurs midfielder.

While he was an important figure in England’s run to the World Cup semi-final in 2018, scoring the decisive second goal against Sweden in the last-eight with a header, the 24-year old has only made four Premier League appearances all season.

His future looks bleak under current Spurs manager Jose Mourinho and reports from the Mirror have highlighted a possible reunion with Mauricio Pochettino at French giant Paris Saint-Germain.

Pochettino brought Dele to White Hart Lane in 2015 from Milton Keynes and managed the England international for five years.

The report suggests Spurs may be keen to allow the playmaker to move to last season’s Champions League runners-up, but the deal all rests on the return of the man whose cushioned header provided the assist to Alli’s wonder goal at Selhurst Park – Christian Eriksen. 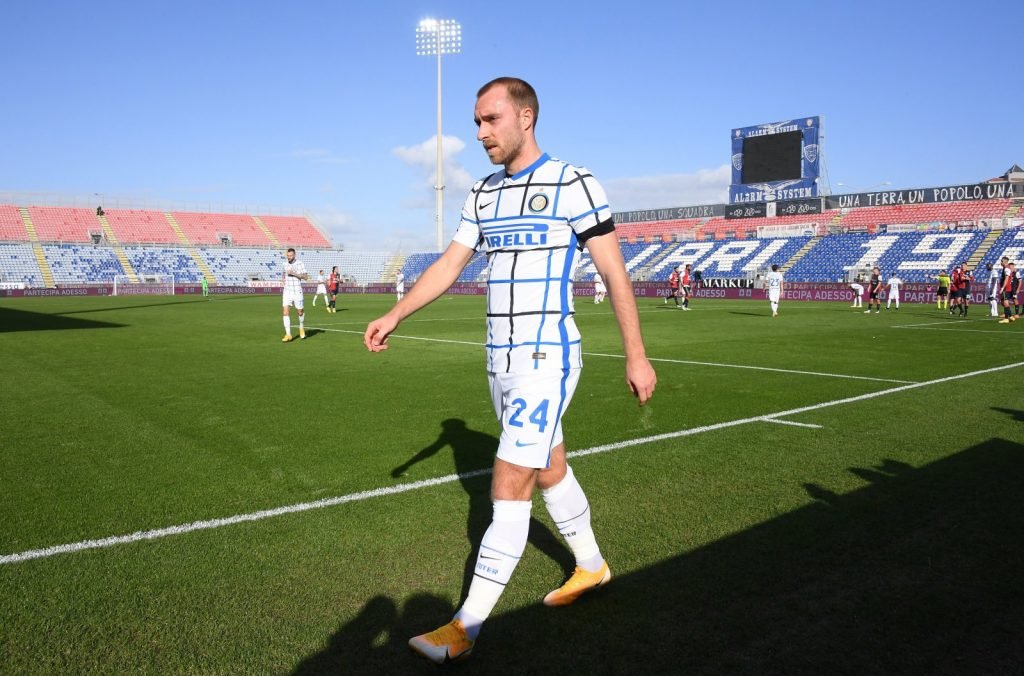 Eriksen has started just five Serie A games this term.

Eriksen moved to Inter in January last year, but his time at San Siro has not entirely gone to plan, despite the Danish midfielder’s wonderful last-minute free kick which won the Milan derby.

The Danish midfielder has found regular game time and starts hard to come by under boss Antonio Conte.

Spurs chairman Daniel Levy has allegedly been trying to harness a move for the Dane and if Levy is successful in doing so, then he would likely allow Dele to leave for the French capital.