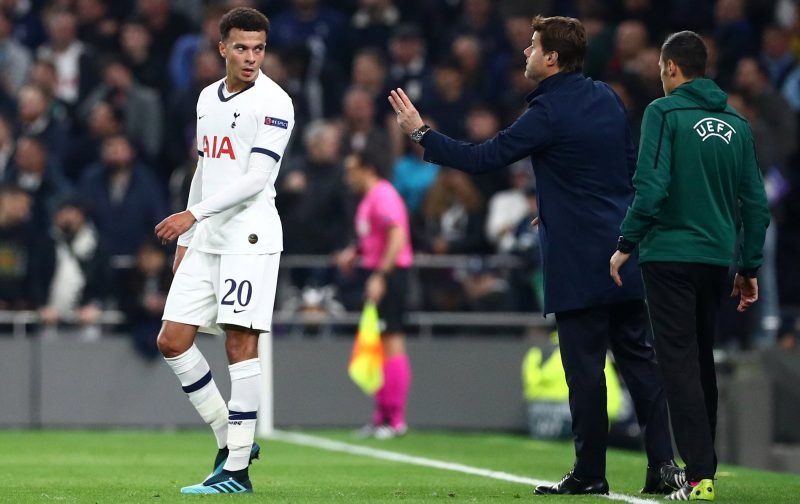 Tottenham pair Harry Kane and Heung-Min Son have taken the Premier League by storm this season, combining for a record-equalling 13 goals so far this campaign.

Kane and Son have been instrumental in Spurs’ pursuit of a top-four spot so far, and fans will be hoping that the pair can continue their form into the second half of the season.

Whilst the dynamic duo have shone on the pitch, teammate Dele Alli has been forced to wait patiently off it, playing only a bit-part role in Spurs’ season so far.

Manager Jose Mourinho has ousted Dele from several matchday squads this term, and it seems that the England international is eyeing a move away in order to play regular football for the rest of the campaign ahead of the European Championship. 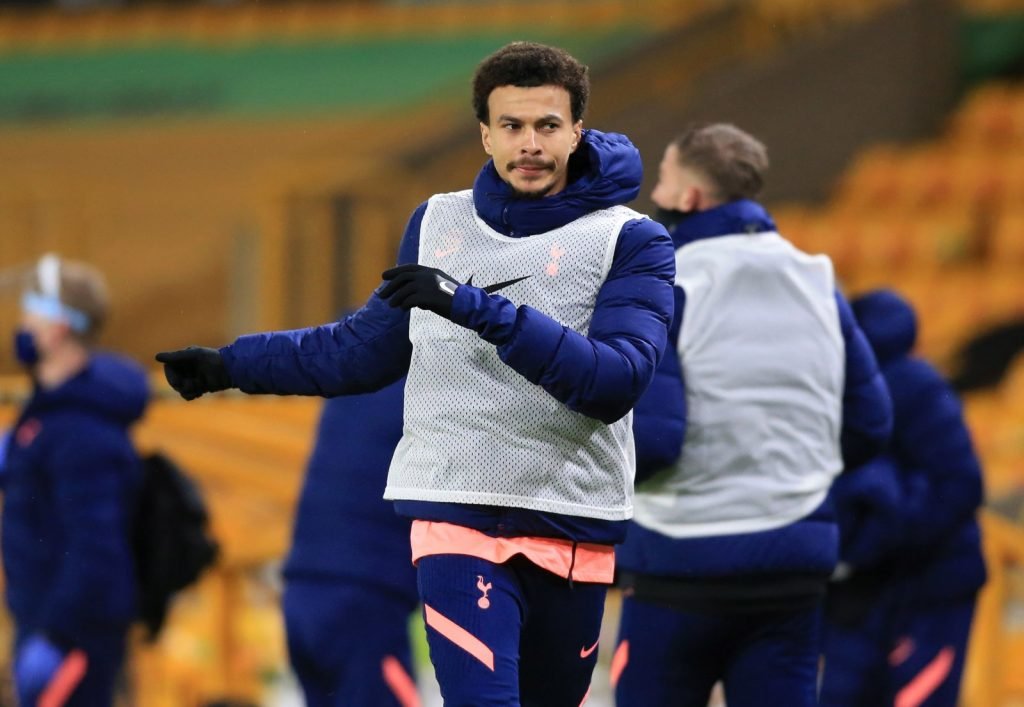 It seems that Dele’s wish may be closer to becoming a reality than first thought, with a deal to send him on loan to France now thought to be close to being completed.

According to The Mirror, new Paris Saint-Germain manager Mauricio Pochettino is confident of landing the Englishman on a loan deal until the end of the season, before Monday’s deadline.

Pochettino, who won his first piece of silverware in his managerial career when PSG beat Marseille 2-1 in the Trophee des Champions earlier this month, is keen on singing the midfielder who he spent four years with in North London.

One drawback for the French giants could be that, with three years remaining on Dele’s current Spurs contract, an option to buy will apparently not be included in the loan.