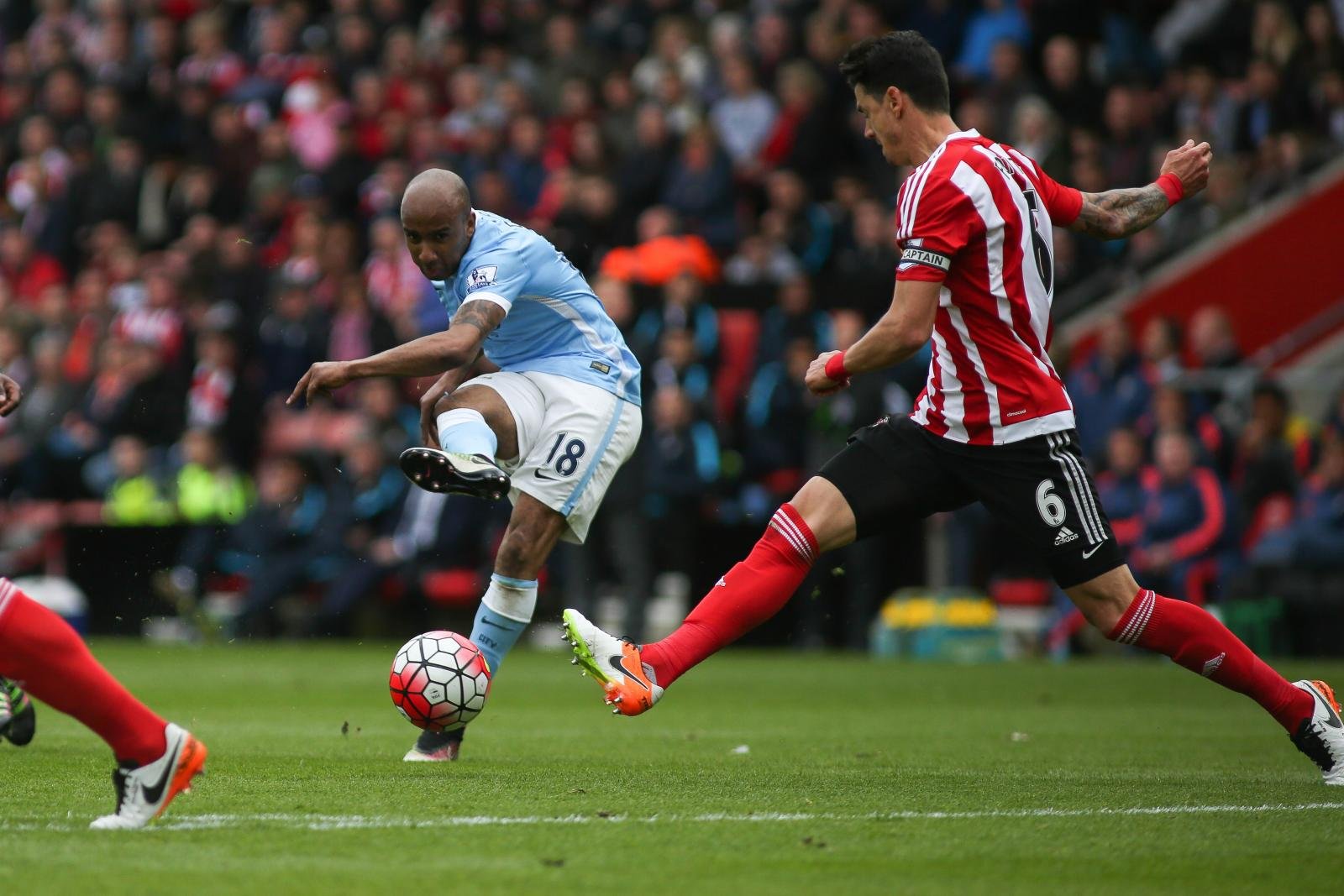 Fabian Delph has been linked with a shock return to Leeds United.

According to a report in The Star the Manchester City midfielder could be on his way back to Leeds for a third spell.

The 27-year-old started his career at Leeds before moving on to Aston Villa in 2009 before a controversial move to Manchester City in 2015.

Delph was back at Leeds exactly a year ago on loan and could be in line for another stint at Elland Road as Garry Monk seeks to bolster his play off hopes.

The 27-year-old midfielder has barely had a look in at City this season with Pep Guardiola making it clear that he sees no future for the one time England man.

A move back to Aston Villa had been suggested but the signing of Henri Lansbury and other moves by Steve Bruce has killed off that possibility with another spell in a white shirt looking a real possibility.