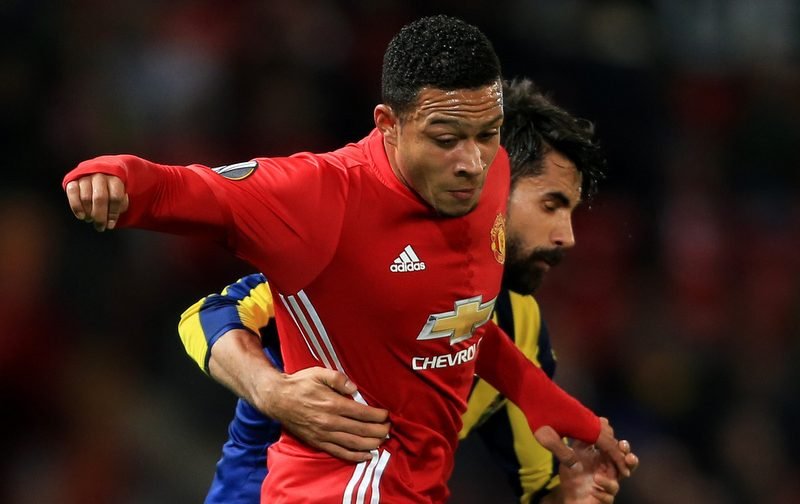 Manchester United winger Memphis Depay will complete his switch to Ligue 1 side Lyon within 48 hours according to reports from The Mirror.

The former PSV Eindhoven man, whose 28-goal season prompted former United boss Louis Van Gaal to bring him to Old Trafford, has failed to live up to his potential since making the switch in 2015 and is set to be axed by Jose Mourinho. 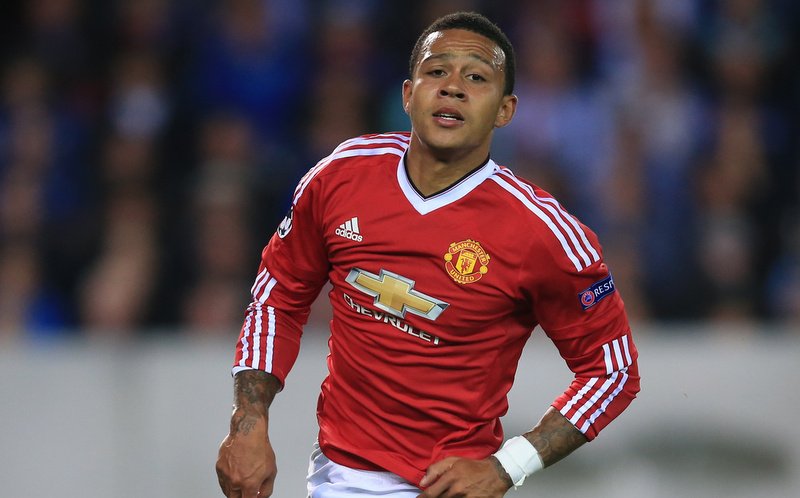 The Portuguese is looking to continue his overhaul of the squad, having already sold another Van Gaal signing, Morgan Schneiderlin, to Everton in this window.

The Toffees have also been linked with a move for the Netherlands international, however, it seems the French outfit are on the verge of a £20m deal with the Red Devils.

Since joining United and taking the fabled number seven shirt, Depay has bagged x goals and xx assists in xx appearances, but has only played 20 minutes of Premier League football this season.