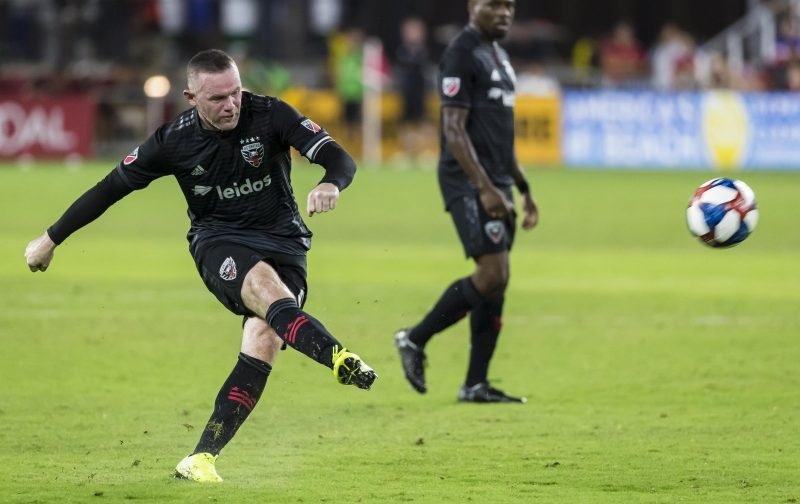 However, despite having over two years left on his deal in Washington, the Irish Times report that Derby want to appoint the ex-Three Lions skipper as a player-coach. 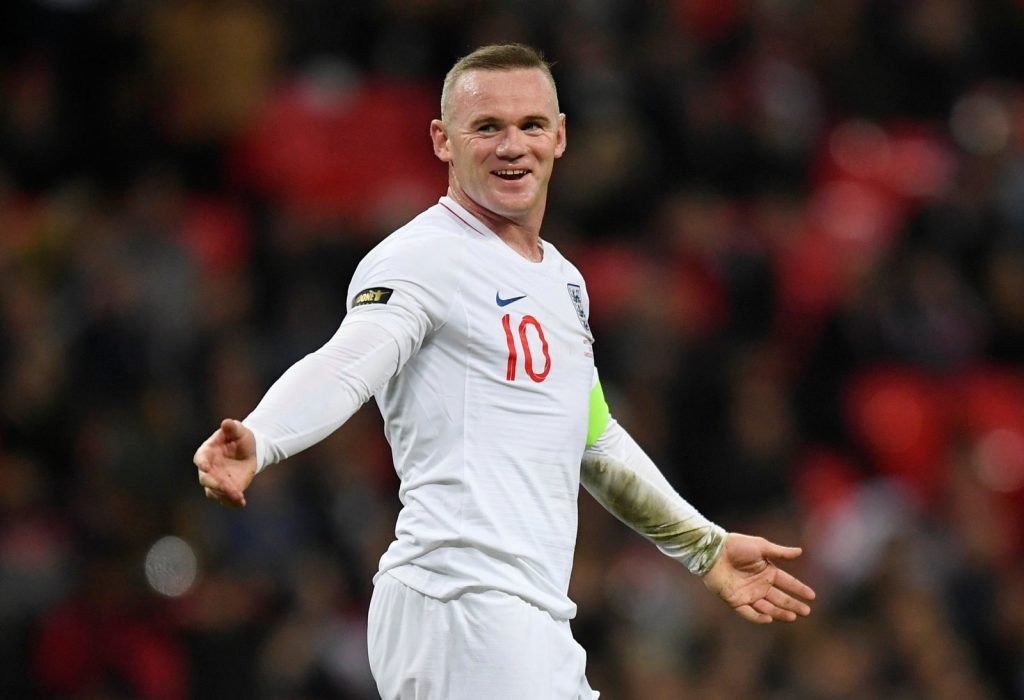 It’s claimed Rams owner Mel Morris feels that Rooney could give his club the final push needed towards sealing promotion.

The Midlands outfit narrowly missed out on a place in the Premier League for this season after losing the play-off final against Aston Villa in May.

And by dangling the carrot of a first ever coaching role, Morris could potentially pull off one of the most eye-catching transfers of the summer.

Rooney, who’s not hid his desire to go into management, is both England and Manchester United’s record scorer with 53 and 253 goals to his name respectively.