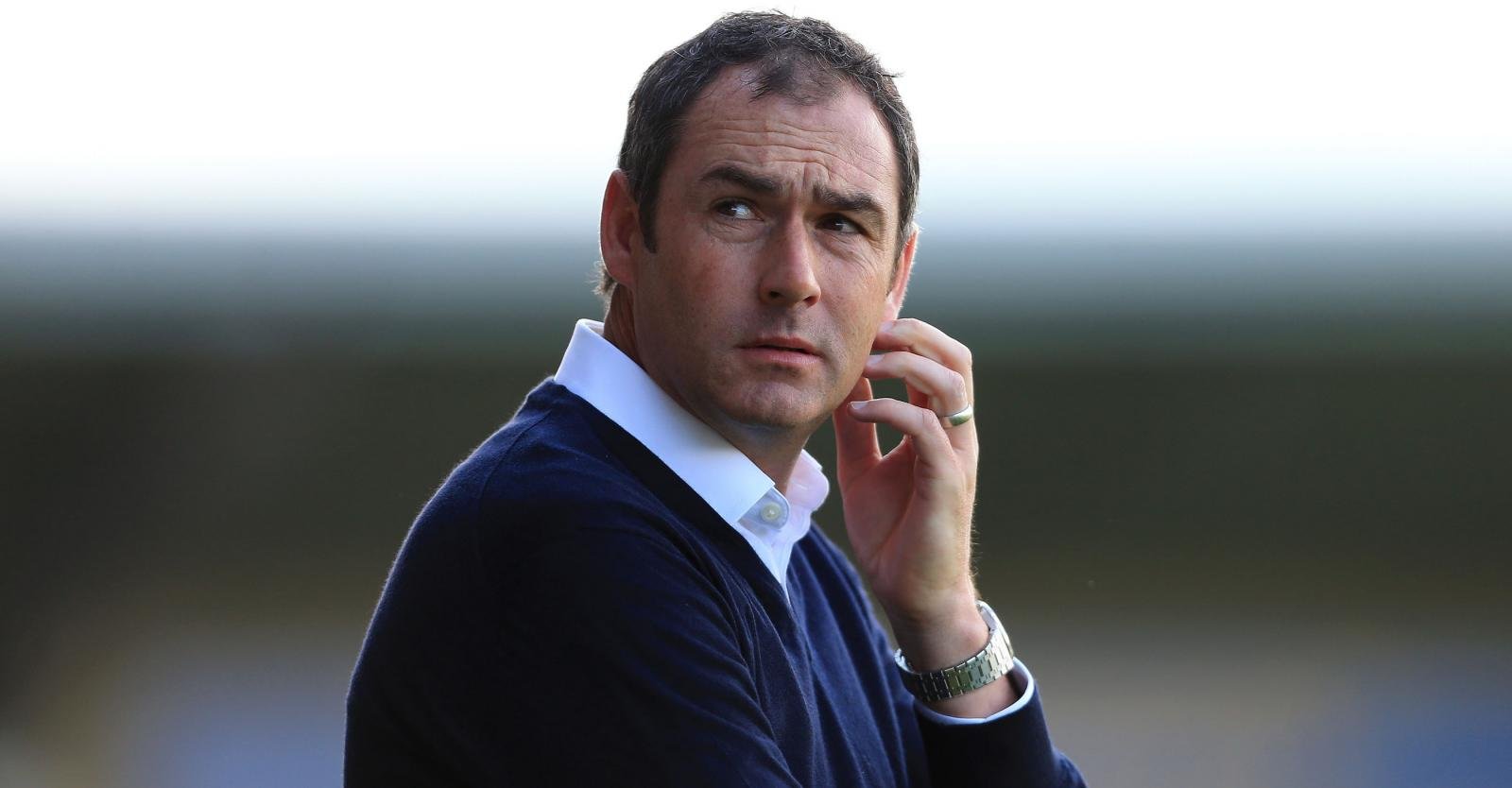 To the neutral, a 3-1 victory on Saturday over MK Dons looked to be another easy away win for the ‘Big Spending’ Derby County. However, to the Rams faithful you could say that the result was almost the only positive thing to come out of their trip to Stadium MK.

While most of the football watching population were having their pre-match meal, the Rams were beginning their latest instalment of their current campaign. Although by half time, the players were probably wishing they were tucking into their beans on toast as they were greeted with a chorus of boos by the 3,800 or so traveling Rams fans.

Many fans’ gripe about Saturday and possibly modern football in general, is the need for instant success. So the appointment of a new head coach, who has worked with some of the best players in the world, and the fact that our chairman doesn’t like having money hanging around in his pocket means that everything is in place for us to crush everything that stands in our way and have the league won by November, surely? When other than on a video game does that ever happen? It just doesn’t.

Some of the performances have been below par, and believe me that first half on Saturday was the worst 45 minutes of football since the Reading game on the last day of last season. It is thought that to boo your own team off the pitch is just not the answer. Yes, fans pay their money for a ticket and so think they are entitled to voice their opinion how they want. But actually it serves no purpose at all, and in fact it only has the ability to makes things worse in the long run – just look how Richard Keogh suffered last season with some of the abuse he received.

Over the last two seasons Rams fans have been served up with some of the best football seen at this club for many years. Maybe we over achieved in that period? But it certainly has fuelled high expectations now better players have been brought in.

Our other problem is that Paul Clement still has to decide who his best eleven actually is, and this is possibly why we are still getting some strange selections for different games. There is also a lack of intensity from the off that seems to set the tone for the rest of the game, something we were used to having under Steve McClaren. It is obviously a work in progress and time is definitely needed for all concerned to get it right.

Admittedly, it is a bit frustrating at the moment watching the Rams because we know that it’s almost there. And I do believe that when it does eventually click someone is going to get an absolute trouncing. I personally hope it’s November 6 when we play the reds from down the A52, as I’m sure everyone does. I’ll be judging us after 20 games; after all it’s a marathon, not a sprint!