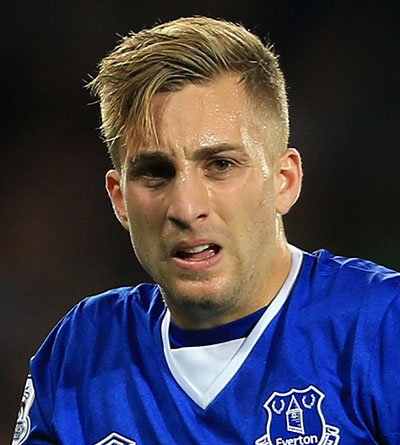 Middlesbrough and Ajax are tracking Gerard Deulofeu after Everton refused to sanction a loan deal with AC Milan.

According to a report in The Mirror both clubs have contacted Ronald Koeman to discuss the availability of the Spanish winger.

Koeman has made it clear that he has no plans that include the 22-year-old with Memphis Depay of Manchester United the ideal replacement.

That deal is laced with difficulties however with Everton looking to sell Deulofeu rather than send him out on loan and revisit the issue in the summer.

Middlesbrough are more likely than Ajax to meet Everton’s valuation but there is a big question mark over whether the Spaniard would be willing to move to The Riverside.

Deulofeu has only started four Premier League matches this season as Koeman overhauls the squad that he inherited from Roberto Martinez and is resigned to moving on to revive his career just 18 months after sealing a permanent move to Everton.