De Vrij could snub Manchester United and Chelsea this summer 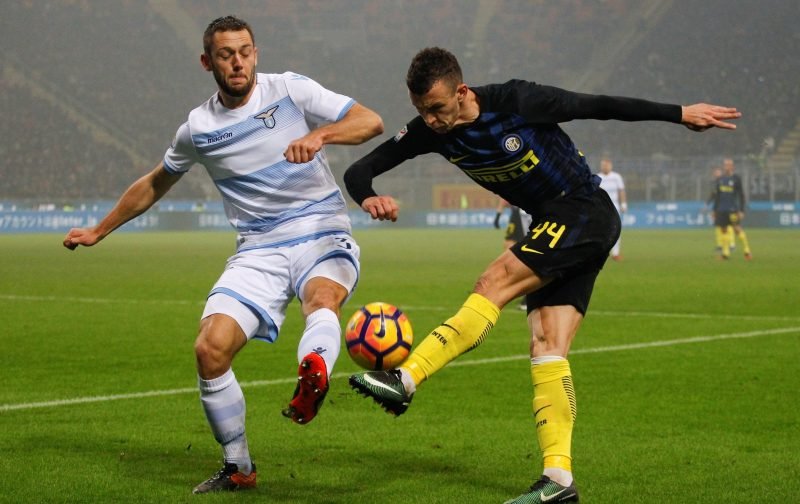 Lazio defender Stefan de Vrij could snub both Manchester United and Chelsea in order to stay with the Serie A side this summer, according to reports from TalkSport.

The centre half has been a long term target of the Red Devils but, with Antonio Conte also looking to bring him in to bolster the defensive ranks, could opt to stay put in Italy.

Aside from a month out with a metatarsal fracture earlier this term, the former Feyenoord man has been a mainstay for the side currently sitting fourth in the Italian top flight.

Whilst Chelsea have been impressive at the back this term the former Juventus boss will want to add reinforcements ahead of a return to the Champions League next term.

In Manchester, however, manager Jose Mourinho has, at times this season, been highly critical of his back line, specifically England international Chris Smalling.

De Vrij is a Netherlands international and has racked up 30 caps for his country since making his debut in 2012.