Did You Know? 5 facts about Arsenal striker Olivier Giroud 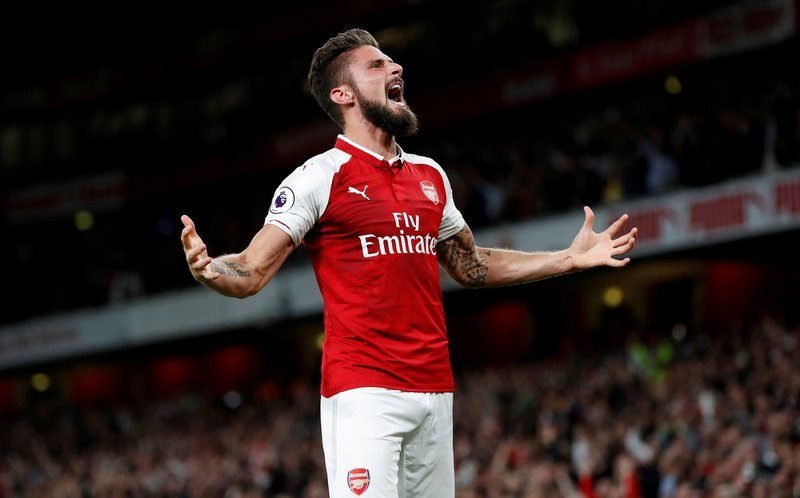 Shoot! would like to wish France international and Arsenal star Olivier Giroud many happy returns as the striker celebrates his 31st birthday today!

The birthday boy, who has 66 international caps for his country, has scored two goals in 10 appearances in all competitions for The Gunners so far this season, despite the forward’s game time taking a hit following the arrival of summer signing Alexandre Lacazette from Lyon.

Giroud, who was reportedly close to joining Premier League rivals Everton last month, has failed to start a league game under manager Arsene Wenger so far this term, with Arsenal welcoming newly promoted Brighton and Hove Albion to the Emirates Stadium on Sunday (12:00).

The Frenchman joined The Gunners back in June 2012 following his reported £9.6 million move from Ligue 1 outfit Montpellier, and has gone onto net exactly 100 goals in 237 games overall for the North London club, winning three FA Cups and three FA Community Shields.

He is 60/1 to finish as the Premier League’s top goalscorer this season, and 66/1 to be crowned PFA Player of the Year.

To celebrate his latest milestone, here is Shoot!‘s five facts you may not know about Giroud…