Did You Know? 5 facts about Arsenal striker Pierre-Emerick Aubameyang 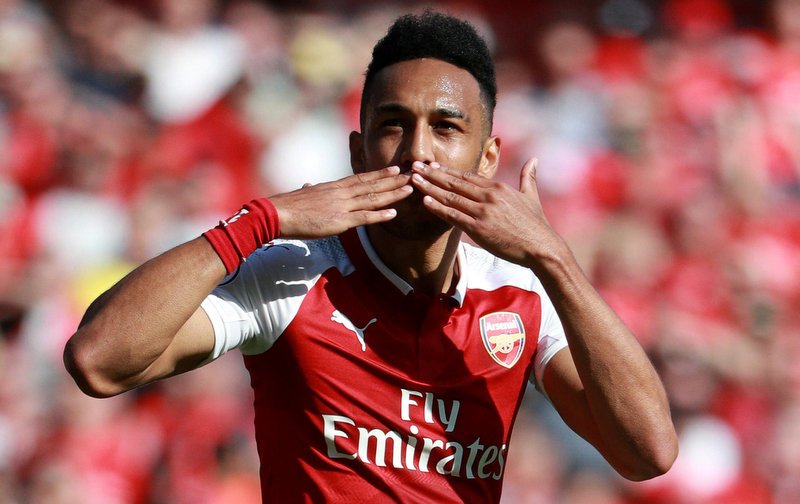 Shoot! would like to wish Pierre-Emerick Aubameyang many happy returns as the Arsenal forward celebrates his 29th birthday this evening!

The Gabon international, who has 56 international caps for his country, scored 10 goals and provided four assists in just 14 appearances for The Gunners last term.

The rapid striker only joined the Premier League club back in January following his reported club-record £56m switch from Bundesliga outfit Borussia Dortmund.

Aubameyang had been continuously linked with a lucrative transfer to La Liga giants Real Madrid, after netting a remarkable 141 goals in 213 outings overall for Dortmund, winning a German Cup and two German Supercups, but he opted to become one of legendary manager Arsene Wenger’s final signings at the Emirates Stadium in the New Year. 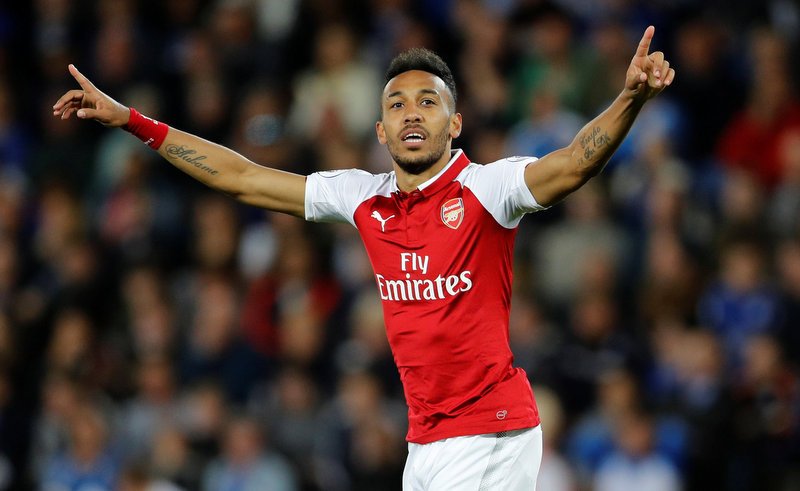 He will now be working hard over the summer, whilst watching the 2018 FIFA World Cup finals in Russia, preparing for the 2018-19 campaign under new boss Unai Emery in North London.

To celebrate the Gabonese star’s latest milestone, here is Shoot!‘s five facts you may not know about the Gunners striker…