Did You Know? 5 facts about Arsenal transfer target Nicolas Pepe 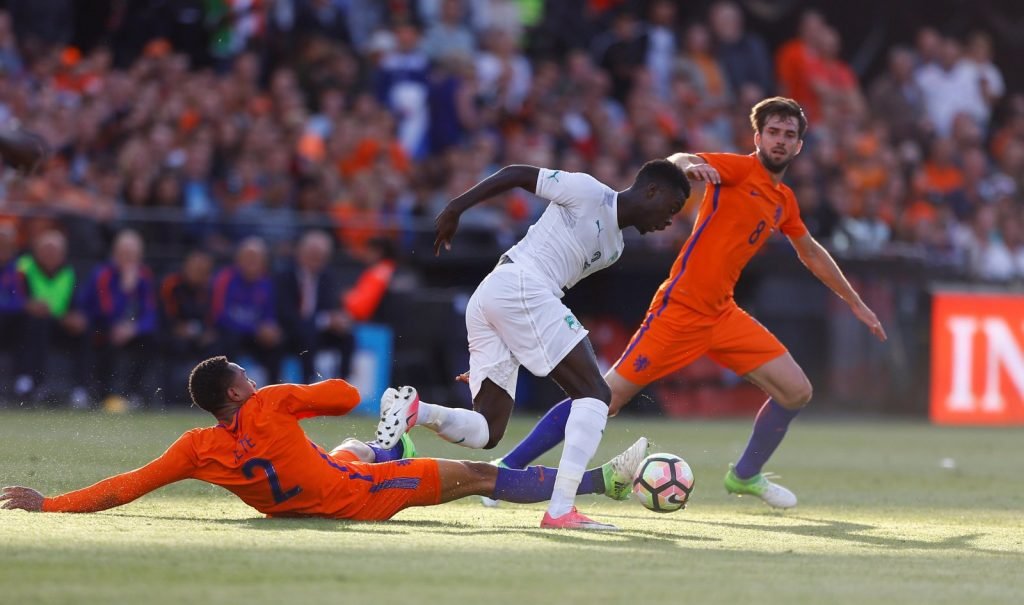 Pepe on international duty against the Netherlands.

Despite being born in France, Pepe represents Ivory Coast – the birth-place of his parents – and was called into the senior squad just two seasons after turning professional. After making his debut in a friendly against birth nation France, he was included in the squad for the 2017 Africa Cup of Nations. He failed to make an appearance but has since established himself as an important member of the squad, scoring his first goals for his country in a friendly against Togo in 2018.