Did You Know? 5 facts about Borussia Dortmund and England sensation Jadon Sancho 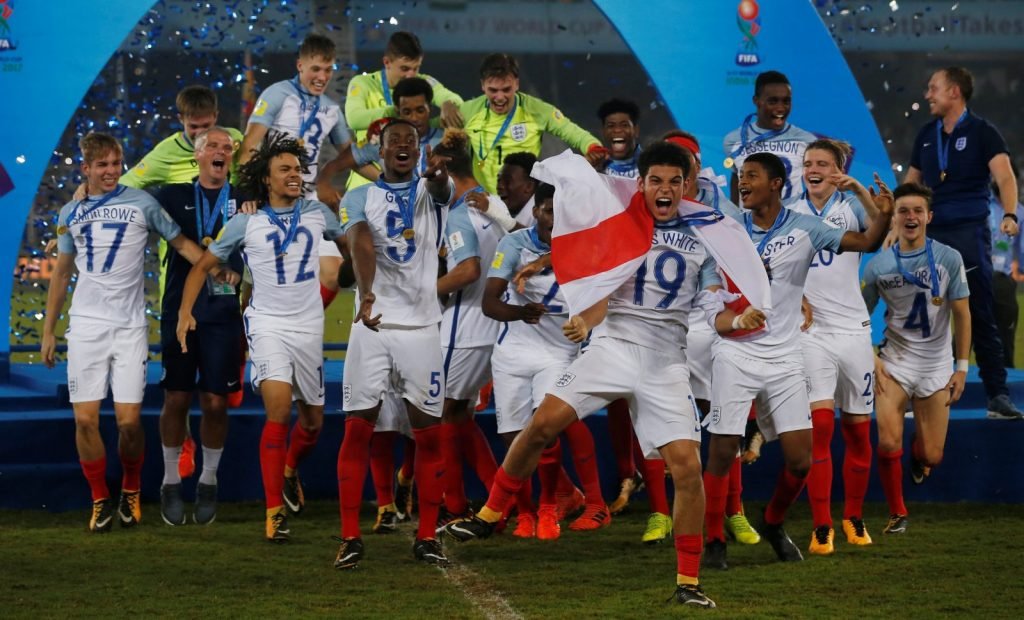 Then at Manchester City, Sancho was part of the England Under-17s squad which one the World Cup in India in 2017. However, after scoring three goals in the group stage, he wasn’t involved in any of the knockout matches (or the celebrations above) after Dortmund recalled him. The German side wanted him to be part of their preparations for a Champions League qualifier against APOEL Nicosia.