Did You Know? 5 facts about Chelsea star Eden Hazard 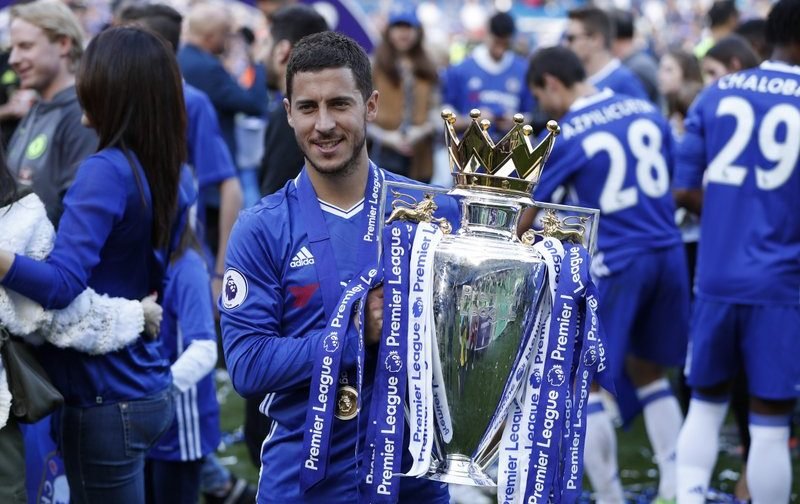 Shoot! would like to wish Eden Hazard many happy returns as the Chelsea forward celebrates his 27th birthday this evening!

The Belgium international winger could be celebrating at home tonight after being rested for The Blues’ FA Cup third round draw at Championship side Norwich City on Saturday evening.

Hazard, who arrived at Stamford Bridge back in 2012 following his move from Lille, has scored 81 goals in 275 appearances in all competitions for the Premier League club overall, becoming a firm fans’ favourite. 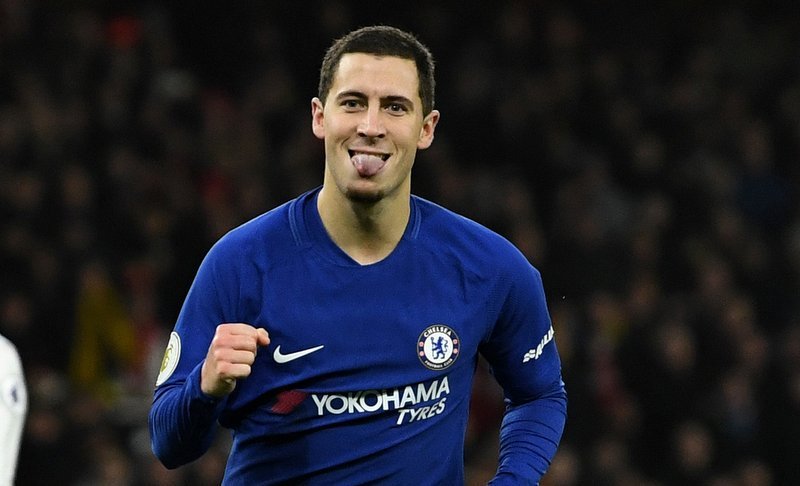 The wideman has won two league titles, the League Cup and the UEFA Europa League with Chelsea.

So to celebrate the forward’s latest milestone, here is Shoot!‘s five facts you may not know about Chelsea’s Hazard…