Did You Know? 5 facts about FC Barcelona and ex-Liverpool star Philippe Coutinho 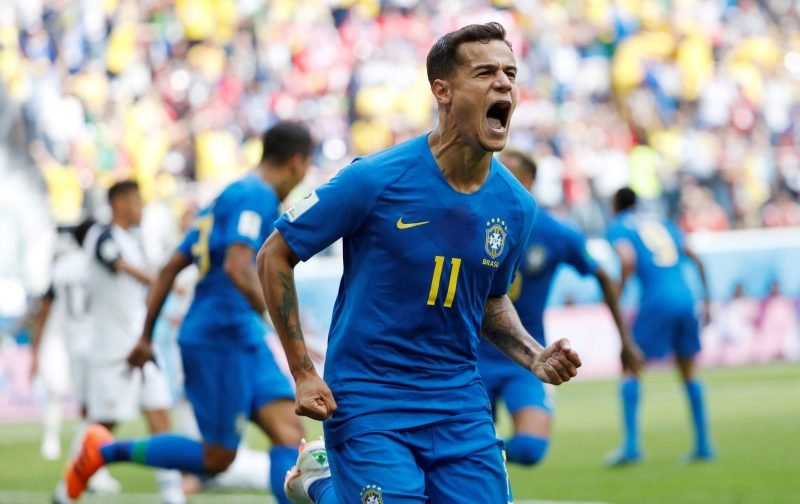 On Wednesday, Liverpool will travel to FC Barcelona in the first-leg of their Champions League semi-final.

The two historic clubs have both won the European Cup five times each and hope to get the chance to add one more to their tally by reaching the final.

It will be the first time Barca midfielder, Phillippe Coutinho, has faced his old club since his £105million blockbuster transfer from Liverpool in the 2018 January window.

Since arriving at the Camp Nou, Coutinho has appeared in all but two of the Catalan club’s La Liga games this season and has clocked up five goals and two assists. 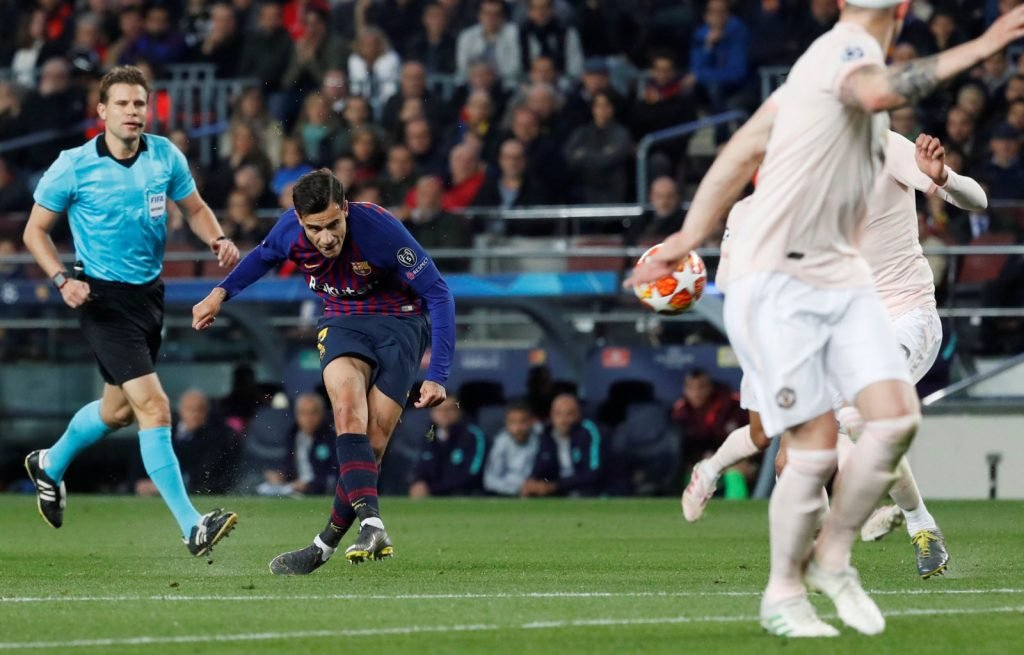 Coutinho scored a stunner for Barcelona against Manchester United in Champions League quarter-finals.

Despite this though, Coutinho has not lived up to the hype he earned during his time at Anfield, where he had established himself as one of the world’s best creative midfielders.

The Brazil international made 201 appearances in all competitions across the six years he spent with the Merseyside club, including 153 in the Premier League.

There have been rumours of a return to England for the playmaker, but at the moment he remains with the La Liga champions and is preparing for the huge semi-final against his old friends.

Here we will share five lesser known facts about the Barcelona’s ex-Liverpool midfielder.