Did You Know? 5 facts about former Manchester United and England striker Wayne Rooney 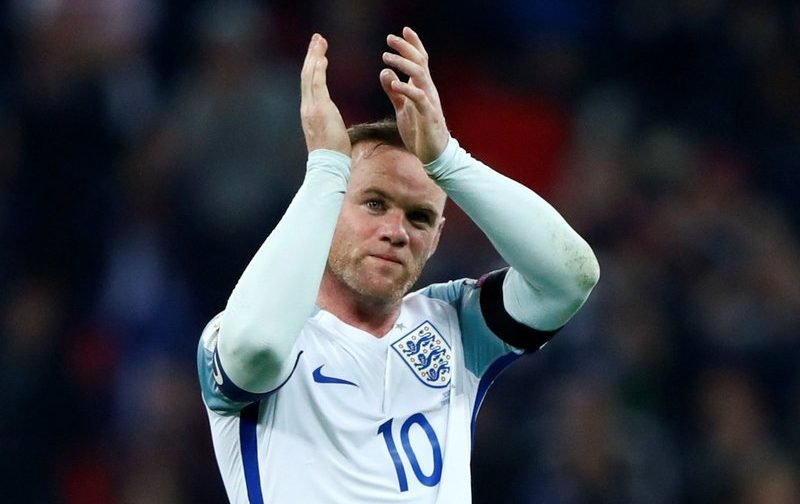 SHOOT would like to wish Wayne Rooney many happy returns as England’s record goalscorer celebrates his 33rd birthday today.

The ex-Three Lions skipper, who scored 53 times in 119 caps for his country, is now making a name for himself in the US with DC United.

Rooney has netted 12 times in 19 matches to help steer the Washington club, who he joined from Everton in the summer, into the play-offs. 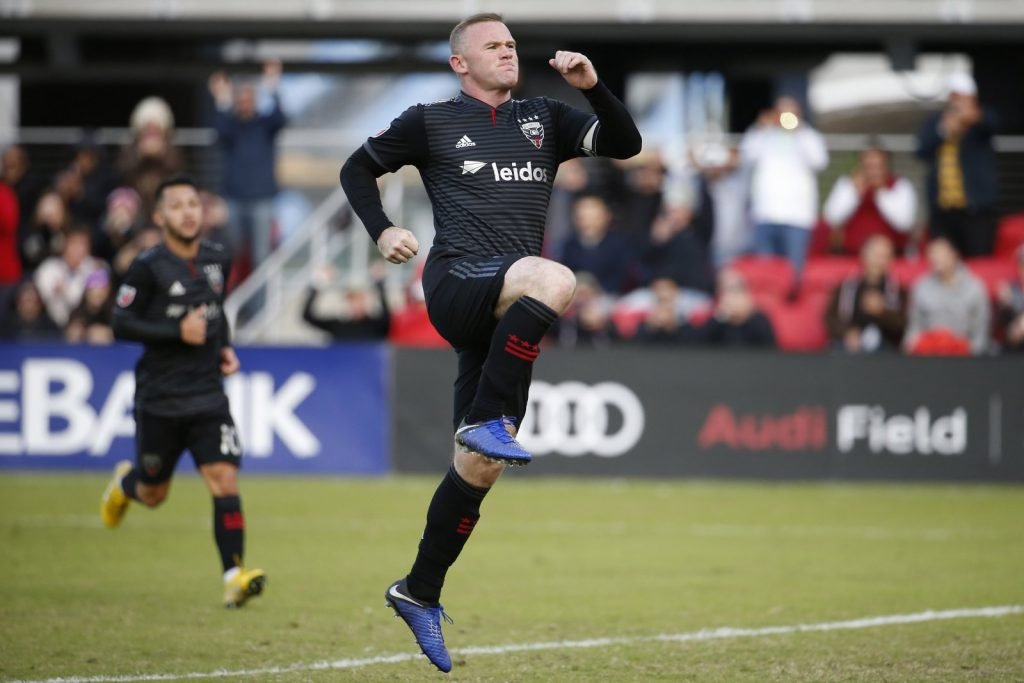 Rooney is on fire for DC United.

Prior to a second homecoming at Goodison Park, the scouser enjoyed the best years of his career at Manchester United, where he is the club’s leading goalscorer with 253 in 559 matches.

In his 13 seasons at Old Trafford he fired the Red Devils to 16 honours, including five Premier League titles, the 2008 Champions League and 2016 FA Cup.

One of England’s greatest ever players and one of the best in the world of his generation, SHOOT are celebrating Rooney’s birthday by picking out five facts you may not know about the prolific striker…