Zlatan has no time for trials 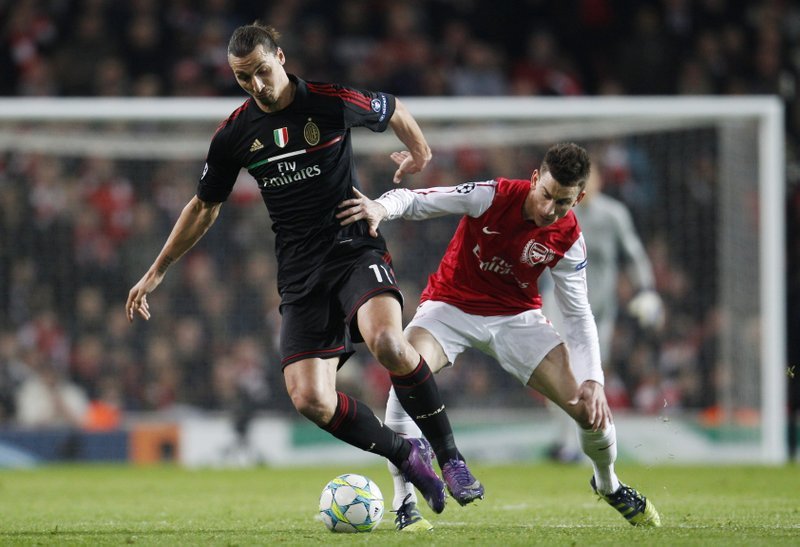 Ibrahimović could have easily joined Premier League rivals Arsenal back in 2001, but the highly rated striker turned down The Gunners’ interest after former manager Arsene Wenger insisted for a trial.

Instead, the Swedish teenager agreed to join Eredivisie outfit Ajax that summer.