Did You Know? 5 facts about Liverpool forward Sadio Mane 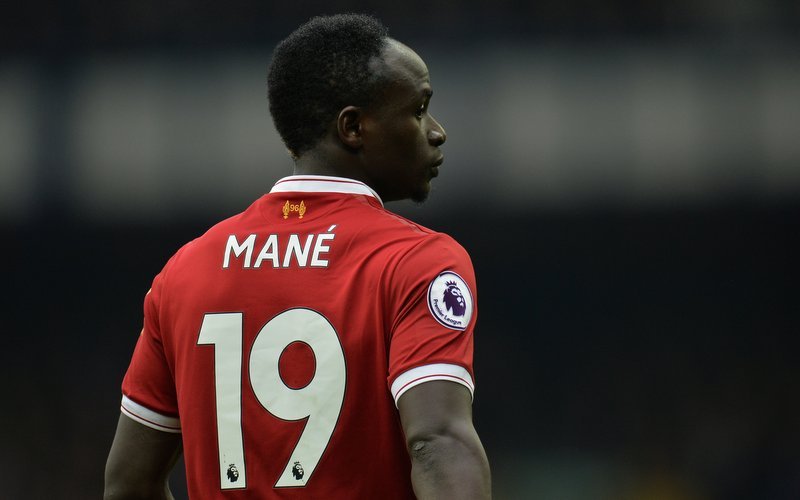 Mane is only the third Senegalese footballer to play for Liverpool Football Club.

Following his arrival back in 2016, the only previous Senegal stars to represent The Reds beforehand were Salif Diao and El Hadji Diouf, who were both signed by former manager Gerard Houllier in the summer of 2002.