Did You Know? 5 facts about Manchester United star Paul Pogba 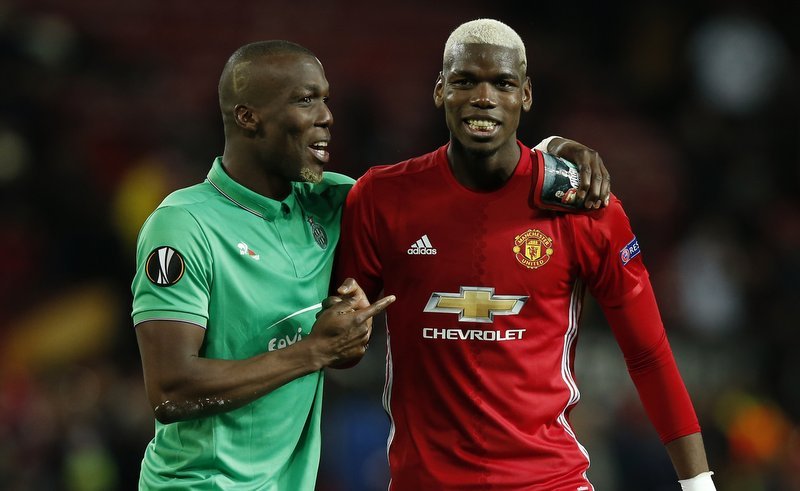 Despite Paul Pogba being one of the most expensive footballers of all-time, don’t forget about his brothers!

Mathias, 27, is understood to be a free agent, after the forward most recently left Dutch side Sparta Rotterdam at the end of last season.