Did You Know? 5 facts about Sky Sports funnyman Chris Kamara 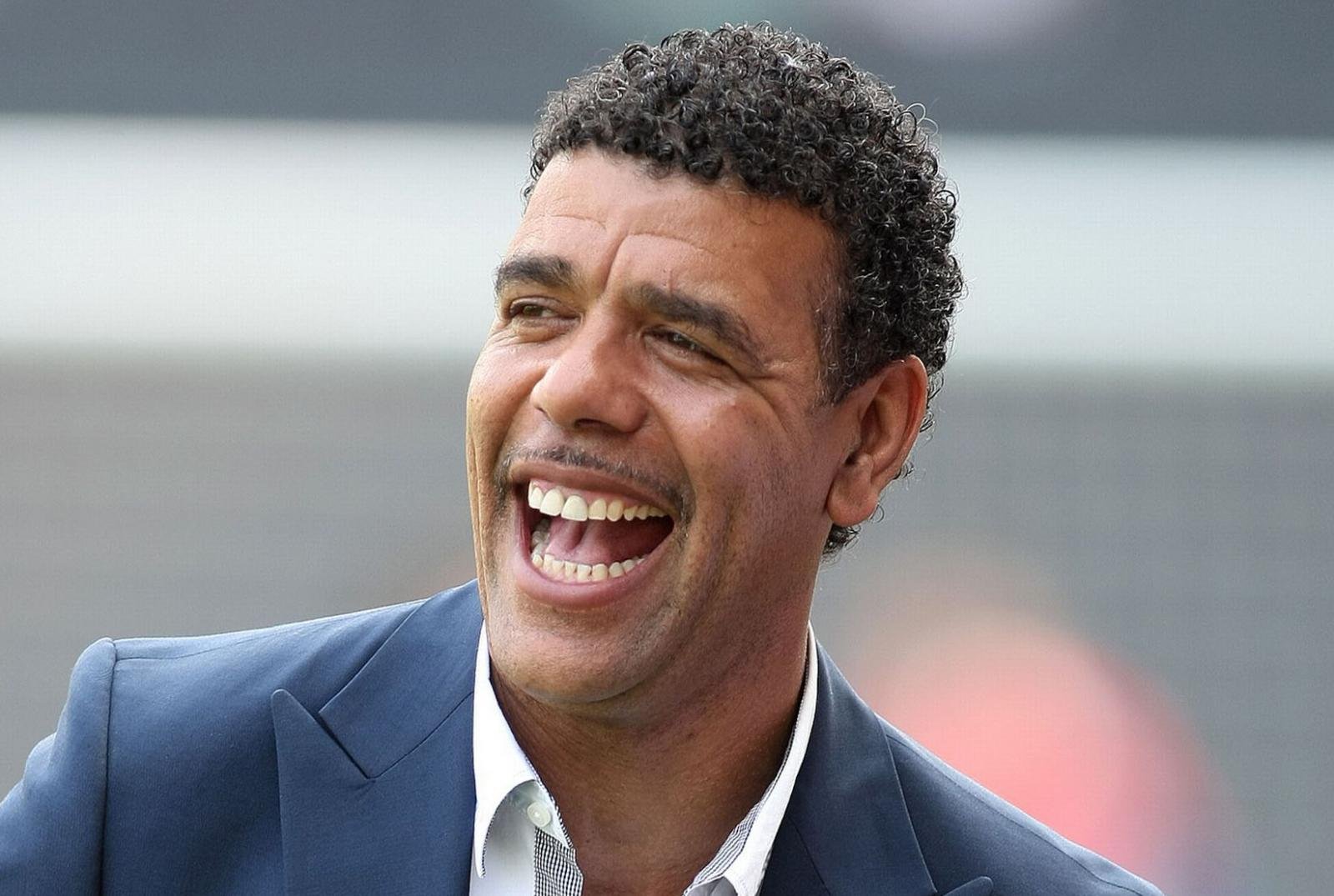 Shoot! would like to wish Chris Kamara a very Merry Christmas and many happy returns as the Sky Sports legend celebrates his 60th birthday today!

The presenter and football analyst, renowned for his cheeky and comical antics on Soccer Saturday with Jeff Stelling, has become something of a national treasure with his famous phrase “Unbelievable Jeff!”, and will be forever remembered after THAT Anthony Vanden Borre gaffe, which you can watch below!

Following his football career, where he played professionally before trying his hand at management, ‘Kammy’ began working as a pundit for numerous television and radio stations after hanging up his boots, before earning a regular slot on ‘Soccer Extra’ in 1999.

So as a Christmas gift from us and to celebrate his latest milestone, here is Shoot!‘s five facts you may not know about ‘Kammy’…