Did You Know? 5 facts about Tottenham Hotspur forward Son Heung-min 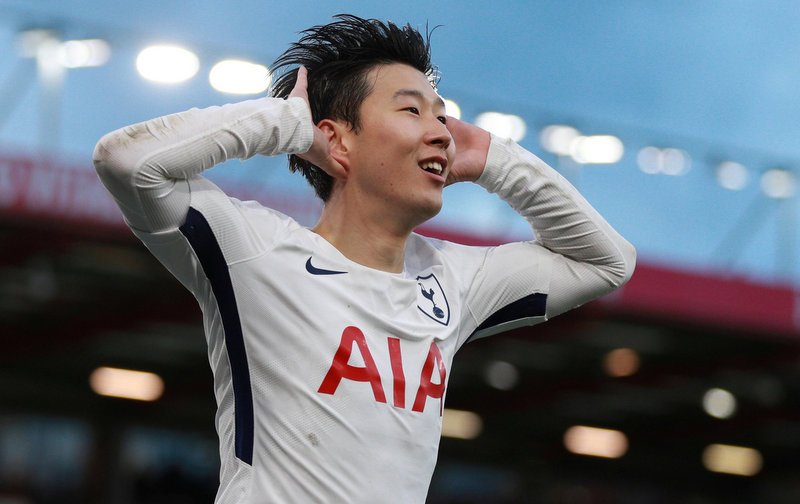 Shoot! would like to wish Son Heung-min many happy returns as the Tottenham Hotspur forward celebrates his 26th birthday this evening!

The South Korea international, who has 70 international caps for his country, scored an impressive 18 goals and provided 11 assists in 53 appearances in all competitions for Spurs last season, as they finished third in the 2017-18 Premier League table.

Son, who joined Tottenham back in August 2015 from German outfit Bayer Leverkusen, has netted 47 times in 140 games for Mauricio Pochettino’s side overall. 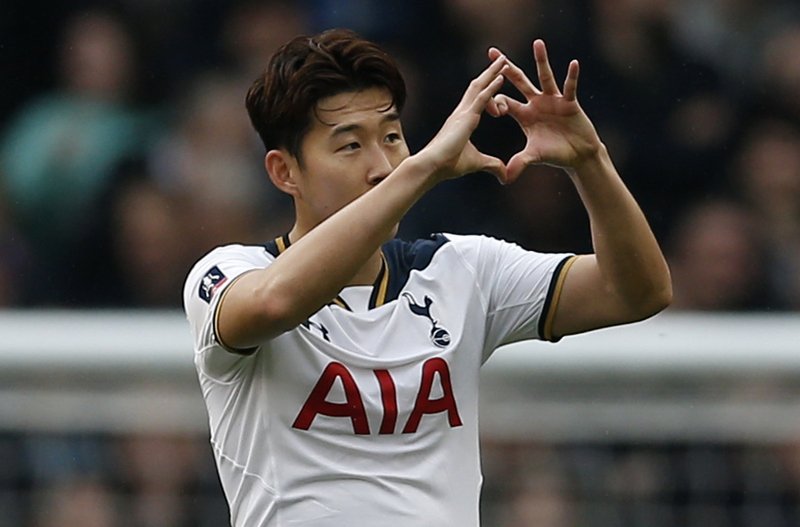 The winger suffered an early exit with South Korea at the 2018 FIFA World Cup finals this summer, after finishing third in Group F, though the 26-year-old did score two goals at the tournament in Russia, including the second strike that knocked out defending world champions Germany.

Son’s attention now turns to preparations for his fourth campaign with Spurs this summer, and to celebrate the forward’s latest milestone, here is Shoot!‘s five facts you may not know about the South Korean star…