Diego Costa, ‘This is not the way I wanted to leave Chelsea’ 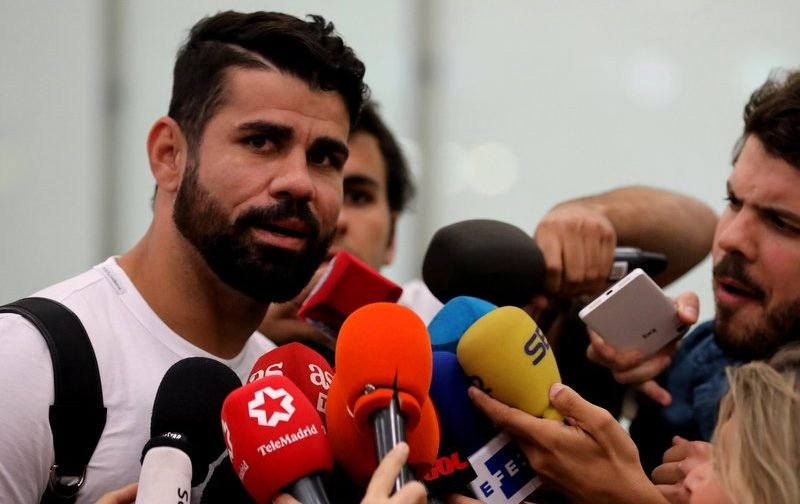 Diego Costa insists he will always have ‘special affection’ for Chelsea after agreeing a deal to re-join Atletico Madrid.

The 28-year-old, who has 16 international caps for Spain, has returned to the La Liga outfit after being made surplus to requirements at Stamford Bridge by boss Antonio Conte.

Costa, who joined The Blues back in July 2014 for a reported £32m, scored 59 goals in 120 appearances in all competitions for the defending Premier League champions, winning two league titles and the League Cup.

After arriving in Madrid, the striker said, via BBC Sport, “I’m not going to be ungrateful to Chelsea, where I was also very happy, playing in a team that was great.

“Atletico is my home.” 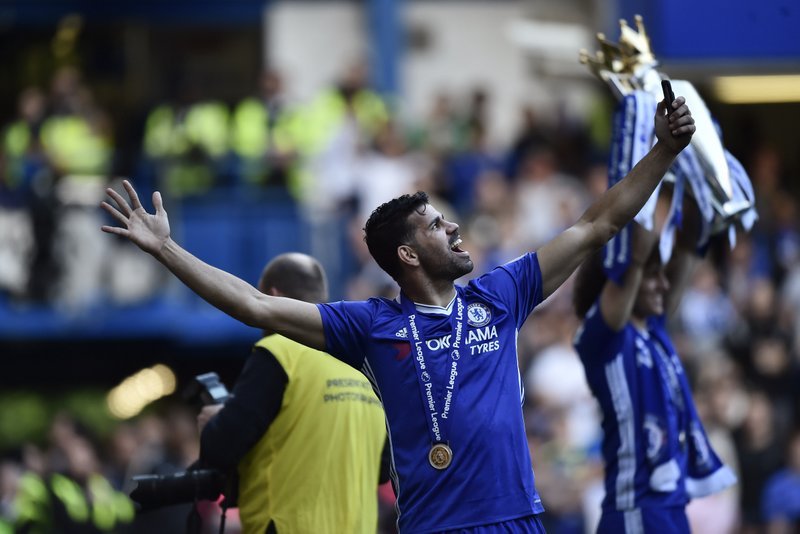 He added, “It’s not the way I wanted it leave, ever.

“I have special affection for the people at Chelsea. I’m not a person who is going to smear the image.

“They know the person I am.”

His return to Atletico will be completed in January, but it is still subject to the agreement of personal terms and a medical.