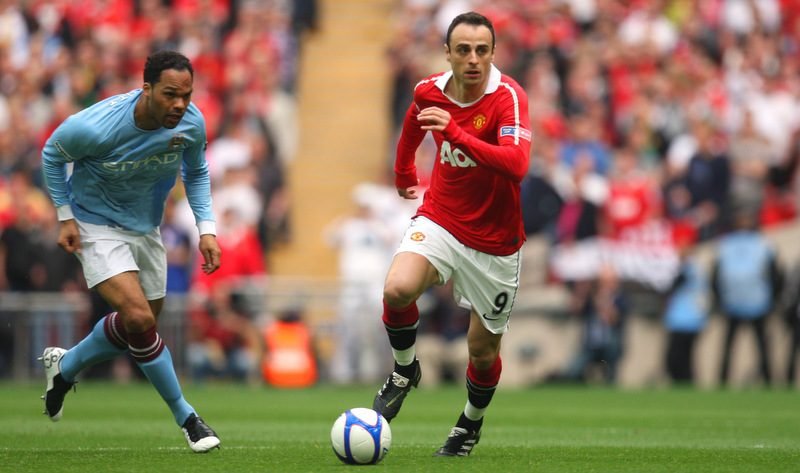 Former Manchester United striker Dimitar Berbatov has revealed he turned down a move to arch rivals Manchester City the day before he signed for The Red Devils.

The 37-year-old, who also played for the likes of Bayer Leverkusen, Tottenham Hotspur, Fulham and AS Monaco respectively, joined United on deadline day in September 2008 following his £30m move from Spurs.

On the same day, rivals City completed the signing of fellow forward Robinho from Real Madrid for a reported £32.5m.

Speaking to FourFourTwo, the ex-United hitman insists he only had eyes on a move to Old Trafford.

The Bulgarian said, “I don’t think it was that close, to be honest. 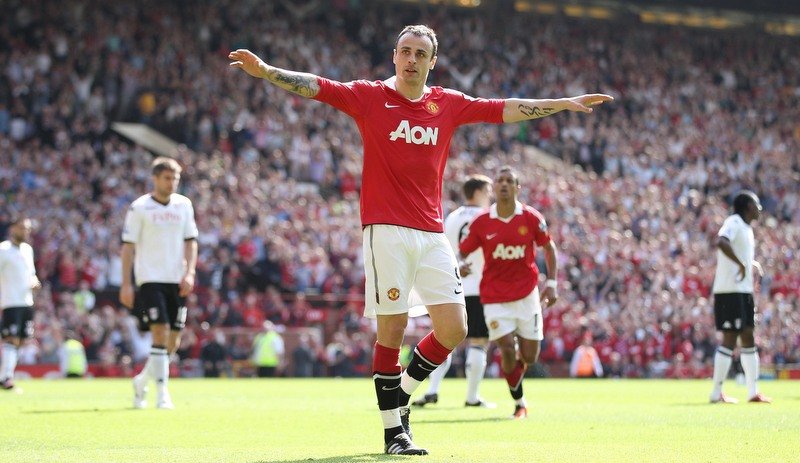 “My agent told me about some interest but I said, ‘Don’t even bother mentioning anyone else, I’m going to Man United,’ because of the history, the players, the tradition, everything.

“I think it was the night before City signed Robinho from Real Madrid and my agent said, ‘Berba, there’s another team in for you’.

Berbatov continued, “It’s not all about the money sometimes, though.

“I was like a horse with blinkers. For me it was the right decision because going to the top of the mountain was my dream, especially when you come from Eastern Europe, from a small town, and no one’s done it before you.

“It was a great feeling.”