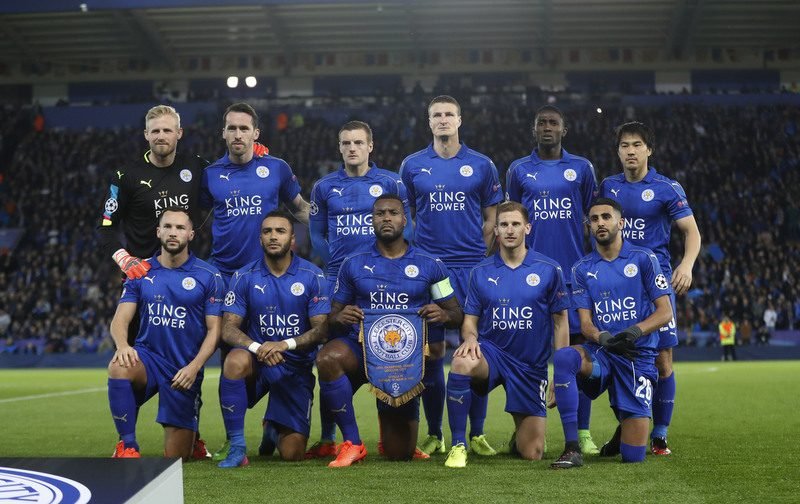 A lot has been made over the past couple of weeks of Leicester City’s dramatic return to form.

Was Claudio Ranieri the issue, or was it the players’ mentality after a career defining Premier League triumph?

We may never know what really happened behind the scenes, however their return to last season’s standards have caught everybody’s attention in world football.

Ranieri’s last game in charge was the platform for Leicester to qualify for the last-16 draw of the UEFA Champions League. Sevilla are no pushovers and they have proved that this season, under the guidance of Jorge Sampaoli, they have pushed Spain’s top two teams to the limit.

For Leicester to get through such a tricky tie shows great togetherness and team spirit, something that was the backbone of their history making Premier League victory.

Before the draw for the quarter-finals was made, a number of big names came out and admitted that Leicester would prove to be a tough opponent for anyone. 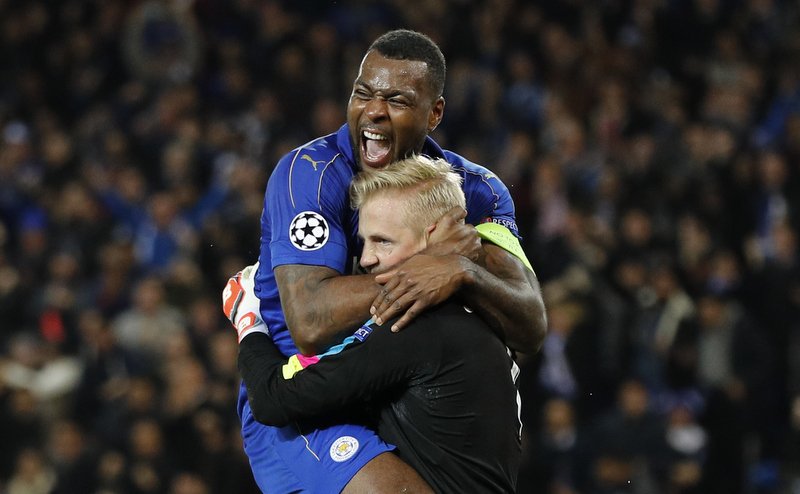 They have a tricky tie to get through against Atletico Madrid, a team that have made a habit of defying the odds over the last few seasons, much like Leicester.

Both teams are feared by the big teams because they have an incredible hunger and team spirit that makes them a real danger. There is no doubt that this will be a fascinating tie and has the potential to break all kinds of records for distance covered on a football pitch, as these two teams like to get in your face and not give you a moments rest to settle into a rhythm.

Leicester defied the odds last season and even though they haven’t repeated the feat in the Premier League, they have certainly defied the odds in the Champions League this campaign by making their way into the last-eight.

The last English team in the competition, can the Leicester City’s fairytale continue?

I wouldn’t write them off.