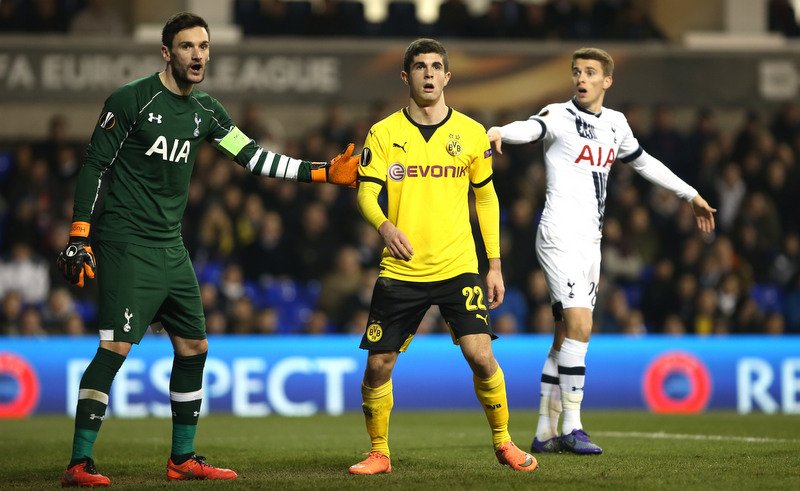 Borussia Dortmund sporting director Michael Zorc has ruled out any sale of youngster Christian Pulisic to Liverpool in the January window.

The 18-year-old playmaker, who has already racked up 11 caps and three goals for the United States since his international debut earlier this year, has been persistently linked with a move to Anfield, however Zorc has told the Reds not to bother.

“We have communicated very clearly that we won’t sell Christian and that he’s very much part of our plans,” the German giants chief told newspaper, Bild.

The winger has been a mainstay in the Borussia Dortmund matchday squad this season, making 16 appearances in all competitions, scoring twice and assisting a further six goals.

The comments from his former club will not be a surprise to Anfield boss Jurgen Klopp. Nor should Zorc’s statement be of a huge concern to the German, who has a wealth of attacking options available to him and may have higher priorities in the January window.