Doubles, downfalls and debates: The best and worst of Arsene Wenger 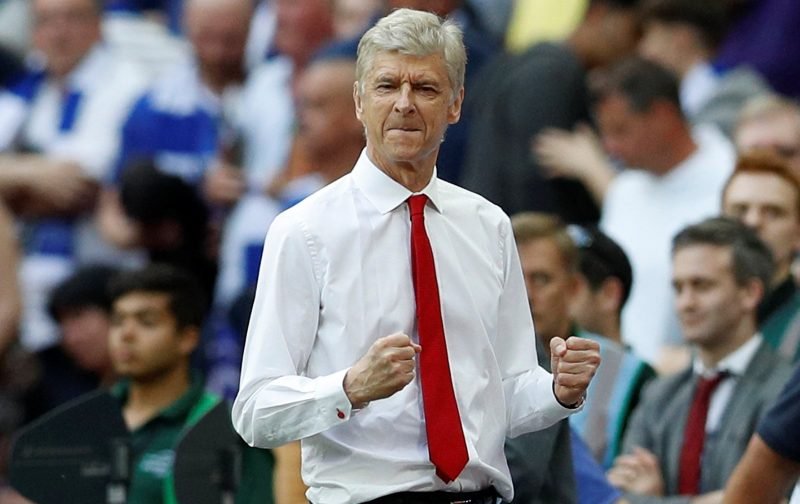 Arsenal manager Arsene Wenger has put pen to paper on a fresh deal at The Emirates which is set to be announced tomorrow (Wednesday), despite having endured a season in which he himself described the lack of respect as “disgusting,” according to reports from the Telegraph’s Jeremy Wilson.

Wenger arrived at Arsenal in 1996 as an unknown quantity in the English game, but it didn’t take long for the Frenchman to make his mark when he secured the Gunners a domestic double in the 1997/98 season setting him on his way to ten major titles, which accounts for a third of all major honours at the club.

The brand new contract extension may come as a surprise to some, despite the recent FA Cup final victory over London rivals Chelsea. A season littered with persistent fan protests as well as the club failing to qualify for the UEFA Champions League for the first time in 20 years were both major contributions towards the doubt over the 67-year-old’s future.

Having confirmed a deal which could well take his tenure into a 23rd year, here at Shoot! we thought we’d take a look back at some of his biggest moments and top quotes as Arsenal boss…