Duffy’s Celtic dream is over as Dundalk show interest 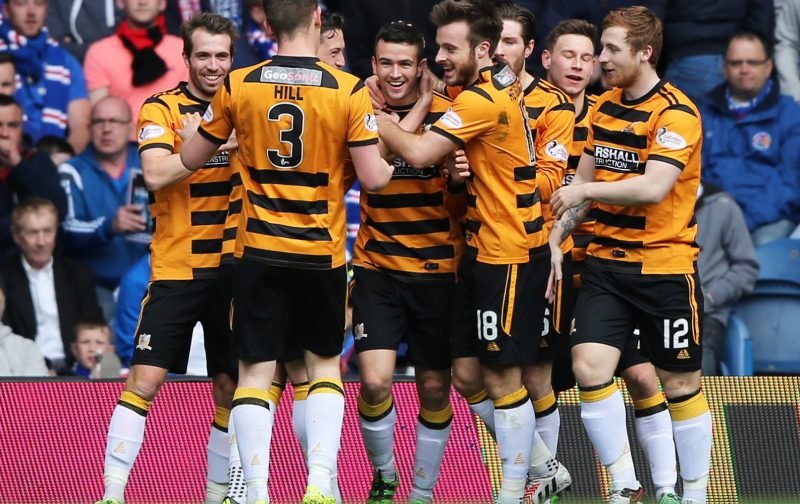 Michael Duffy could be on his way out of Celtic to Dundalk.

According to a report in the Irish Independent talks have taken place between the two clubs about the future of the 22-year-old who hasn’t been involved in a first team match for Celtic.

Duffy joined Celtic two years ago from Derry City after impressing on trial and played half a season in the Development League.

Last season he scored three goals while on loan to Alloa but had a loan spell with Dundee terminated at Christmas time after scoring just one goal.

With no future at Celtic a return to the League of Ireland would give the player the chance to rebuild his career with Dundalk relatively cash rich after reaching the group phase of the Europa League.

Whether the two clubs can agree to a loan or permanent move remains to be seen but after two years with Celtic it’s clear that Duffy’s future lies elsewhere.