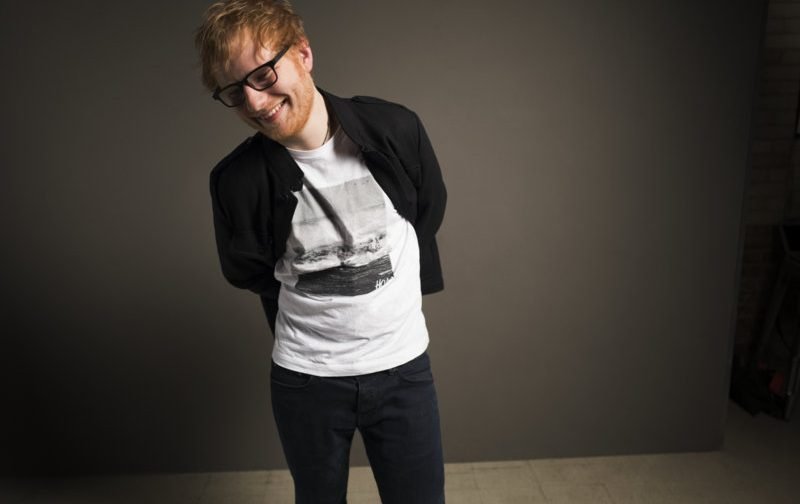 New challengers Imagine Dragons fought hard, but there was simply no stopping Ed Sheeran’s dominance across football stadium public address systems during March and April 2017, as this latest chart reveals.

Notable new entries include You Me At Six, Catfish & The Bottlemen, Kasabian and man of the moment, Stormzy.

However, with a busy fixture list over the final few weeks of the season, we expect to see a lot more movement on the next chart. 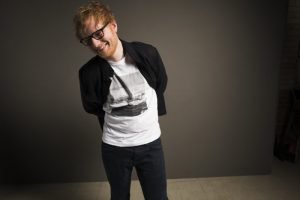 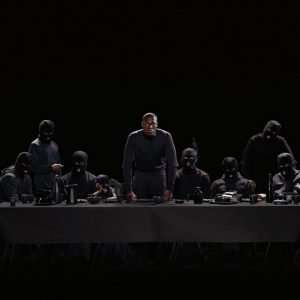 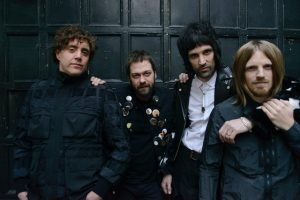