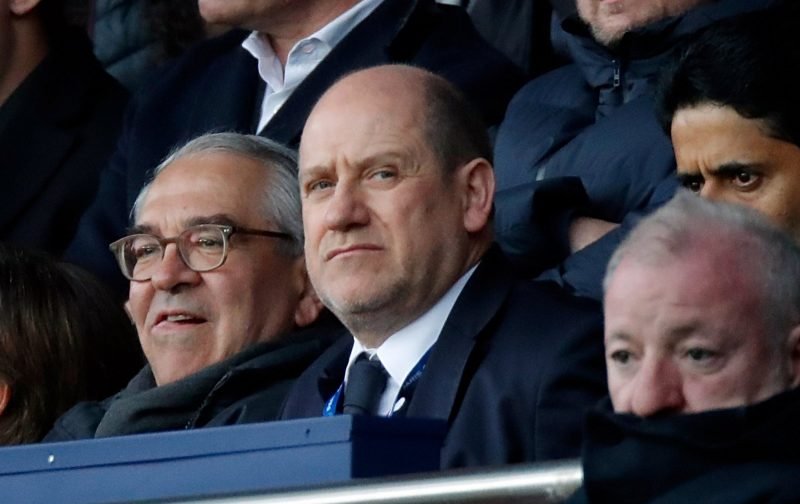 Ed Woodward could stand down from the football side of the business as Manchester United weigh up a move for Antero Henrique, according to Soccerlink.

Current Chief Executive Woodward has come under immense scrutiny and pressure in the last few years, following his failures in the transfer market and United slide away from Premier League contention.

The fans anger went too far late into the January transfer window, when a select group of fans lit a flare and chanted outside Woodward’s home.

There has been talk for some time about the club employing a director of football, to solely look at the football side of the business, but it’s thought Woodward is reluctant to let it go.

However, Soccerlink are reporting that the North West giants could make a move for Antero Henrique following his successful spells with Paris Saint-Germain.

The 51-year-old has overseen the transfers of the likes of Neymar, Kylian Mbappe, Hulk and Radamel Falcao.