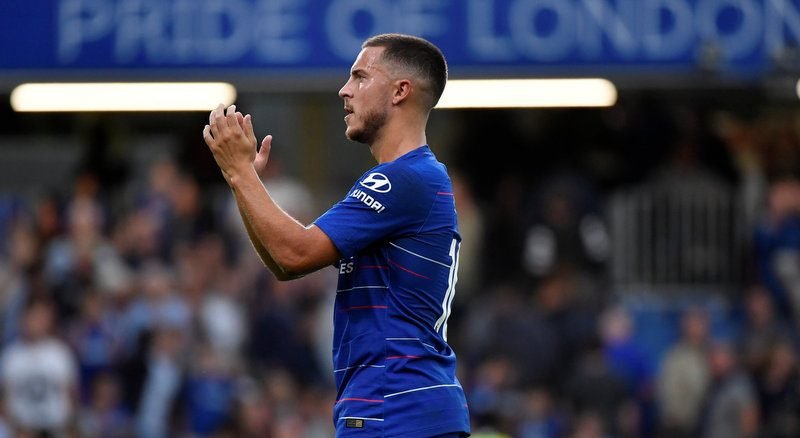 Eden Hazard is expected to tell Chelsea he has made a decision on his future and join Real Madrid, according to the Telegraph.

The newspaper has reported that new contract talks have not progressed and the 28-year-old has not told the club his plans.

There has been constant press speculation surrounding the Belgium moving to Real Madrid and that seems set to continue ahead of the summer window. 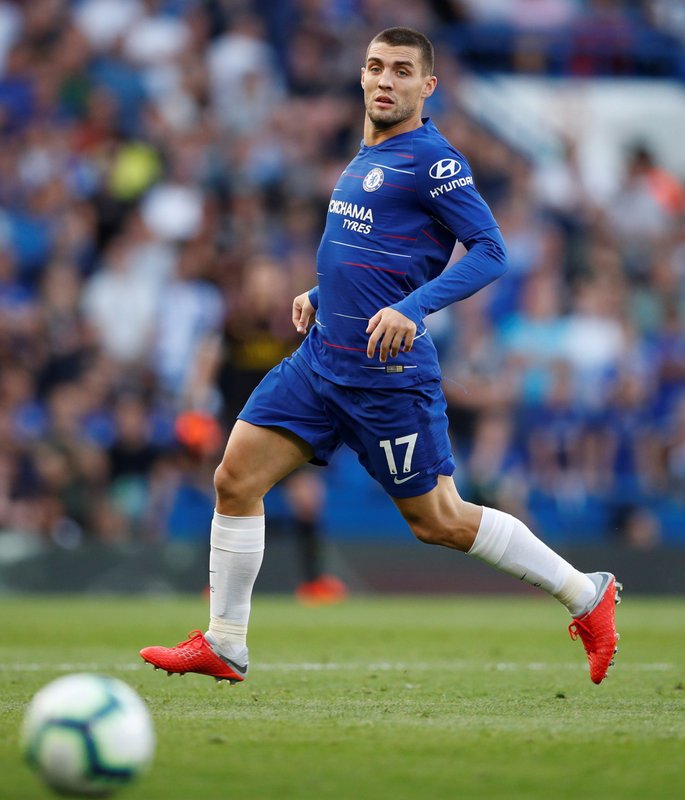 Mateo Kovacic could make a permanent switch from Real to Chelsea to make way for Hazard.

The creative forward is currently playing in his seventh season at the West London club, having joined from Lille in 2012.

Hazard has played 331 times for The Blues, scoring 104 goals in the process. He has become a key part of the team and they often miss a creative spark when he’s not on the pitch.

It seems that Chelsea will now have to find a replacement, as their £100 million rated prize asset could finally make the La Liga move.

The Telegraph state that Real could use midfielder Mateo Kovacic, who is on loan at Chelsea, as a way of brining the cash outlay down.