Eden Hazard says Chelsea are having a ‘party’ under Frank Lampard 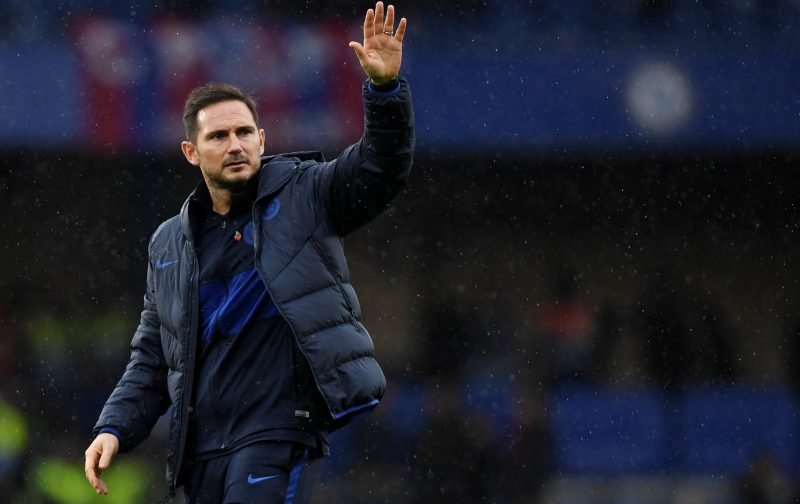 Eden Hazard has admitted he is enjoying watching Chelsea play under Frank Lampard.

The 28-year-old departed the Blues for Real Madrid in the summer for a fee which could exceed £150million.

But despite the Belgian’s exit and a FIFA transfer-ban, Lampard has got off to an exciting start at Stamford Bridge with his young team playing an eye-catching brand of football.

And Hazard, who spent seven seasons in West London, says he’s liking what he’s watching of his former employers. 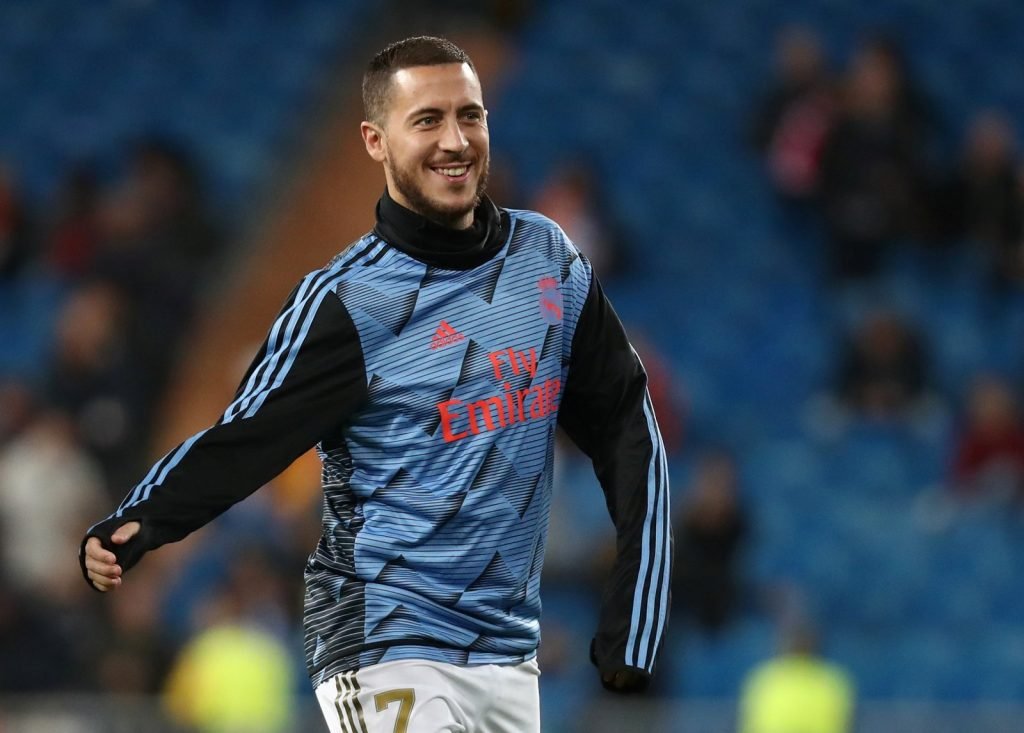 “When I watch them, [there is] no Hazard but it is a party,” the Real star told Sky Sports.

“They can score a lot of goals, the fans are happy, they are third in the league, it is going to be a great season. They just need to stay there and win games.

“We all know Willian, Jorginho they are very good. Also with the young players coming through, it is great to see the club high and I hope they can stay there.”

Then asked if he would’ve liked to have played for Chelsea under the former England midfielder, Hazard replied: “Yeah, of course.”

Next up for the Blues, who sit second in the Premier League, is an away trip to Manchester City on Saturday.