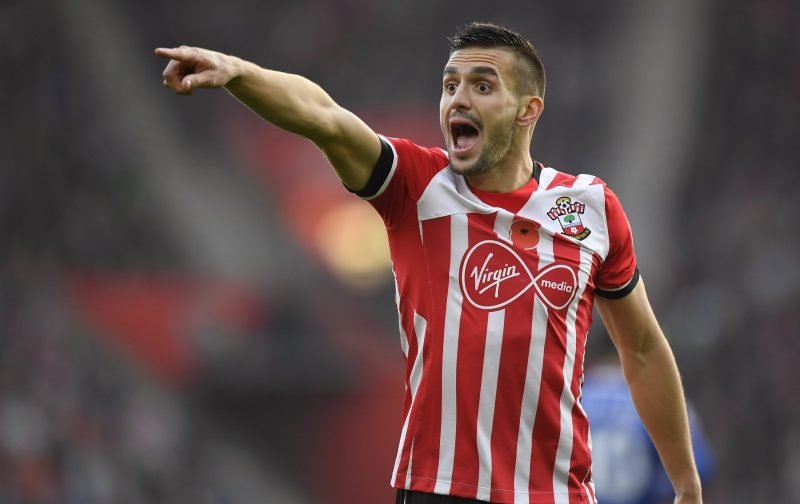 Manchester United face Southampton at Wembley Stadium this weekend as they look to kickstart what could be a cup treble in Jose Mourinho’s first season at the helm, by winning the EFL Cup.

The Saints come into the game, off the back of a fortnight’s break, looking to win the League Cup for the first time in the club’s history, having only reached the final once before, a 3-2 loss to Brain Clough’s Nottingham Forest in 1979.

Jose Mourinho’s side are undoubtedly the favourites, although have had to endure a tighter schedule than the southerners having played three times since the Saints last outing, including a trip to France. Although the former Chelsea boss has bemoaned his fixture pile up, his side are still fighting in all three cup competitions, meaning a treble of the EFL Cup, FA Cup and Europa League is still on the cards ahead of Sunday’s clash. 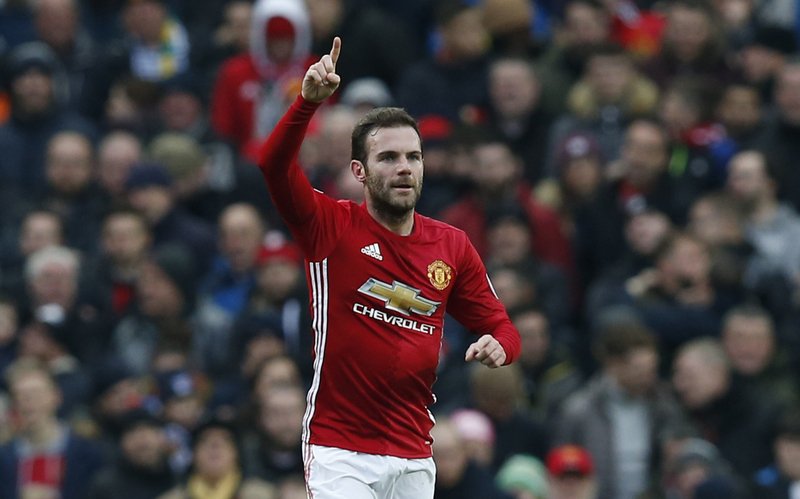 With the absence of summer signing Henrikh Mkhitaryan confirmed for the final, United fans will be looking to Spaniard Juan Mata to spark some creativity in the middle of the park.

Whilst, in the other half of Wembley, those in red and white will be backing Dusan Tadic to turn on the flair and drive the underdogs to the trophy. But how do the two compare? Take a look… 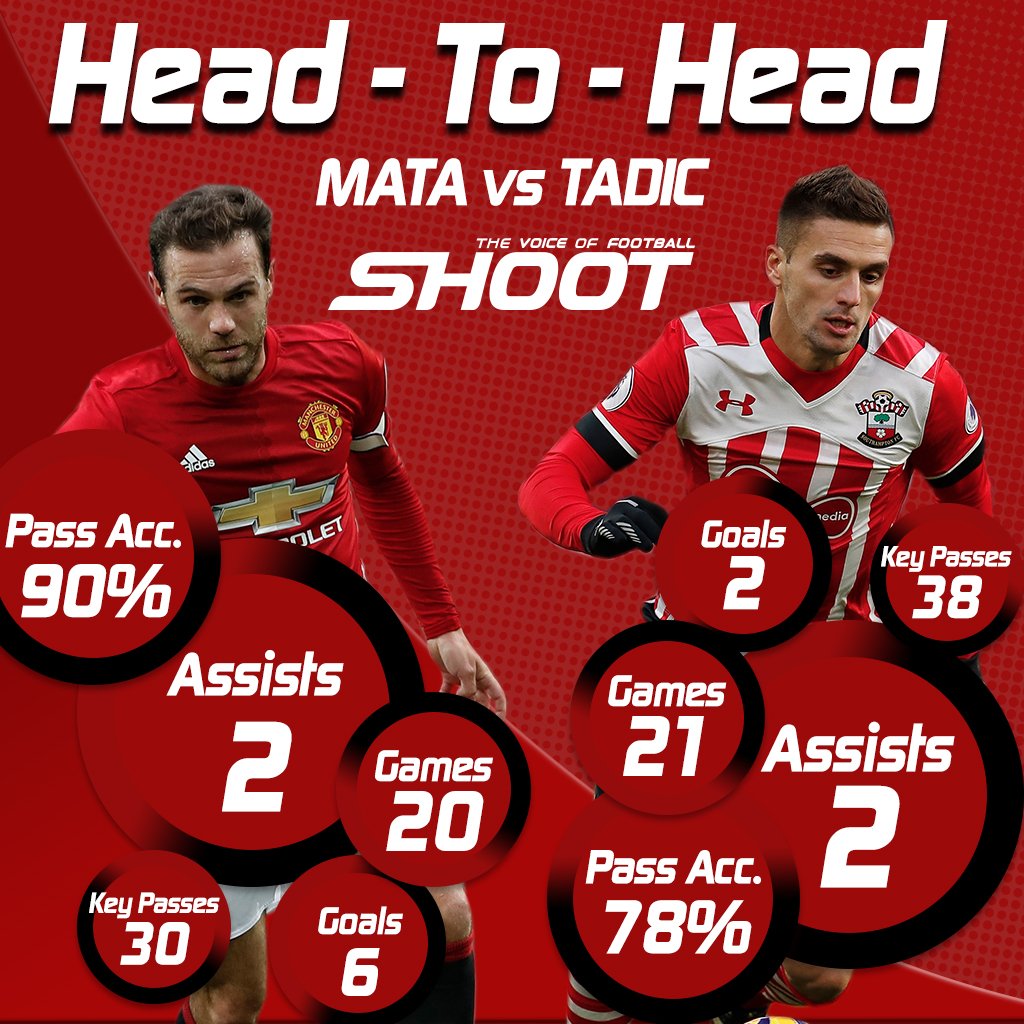