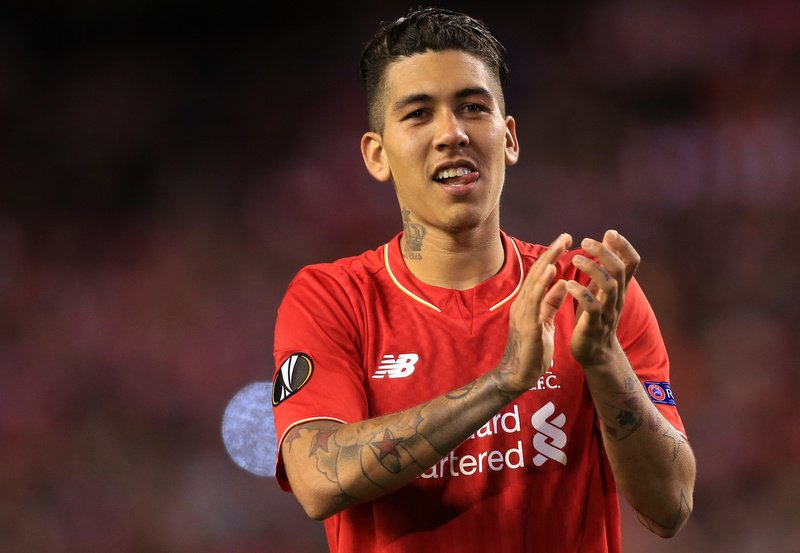 Southampton make the trip to Anfield to face Liverpool in the second leg of their EFL Cup semi-final on Wednesday night, knowing that should they only concede one goal, a place at Wembley will be theirs.

Claude Puel’s side head to Merseyside with a 1-0 lead thanks to a goal from Nathan Redmond at St. Mary’s in the first leg two weeks ago, however the French manager will be concious that wasted chances a fortnight ago could cost them come Wednesday. 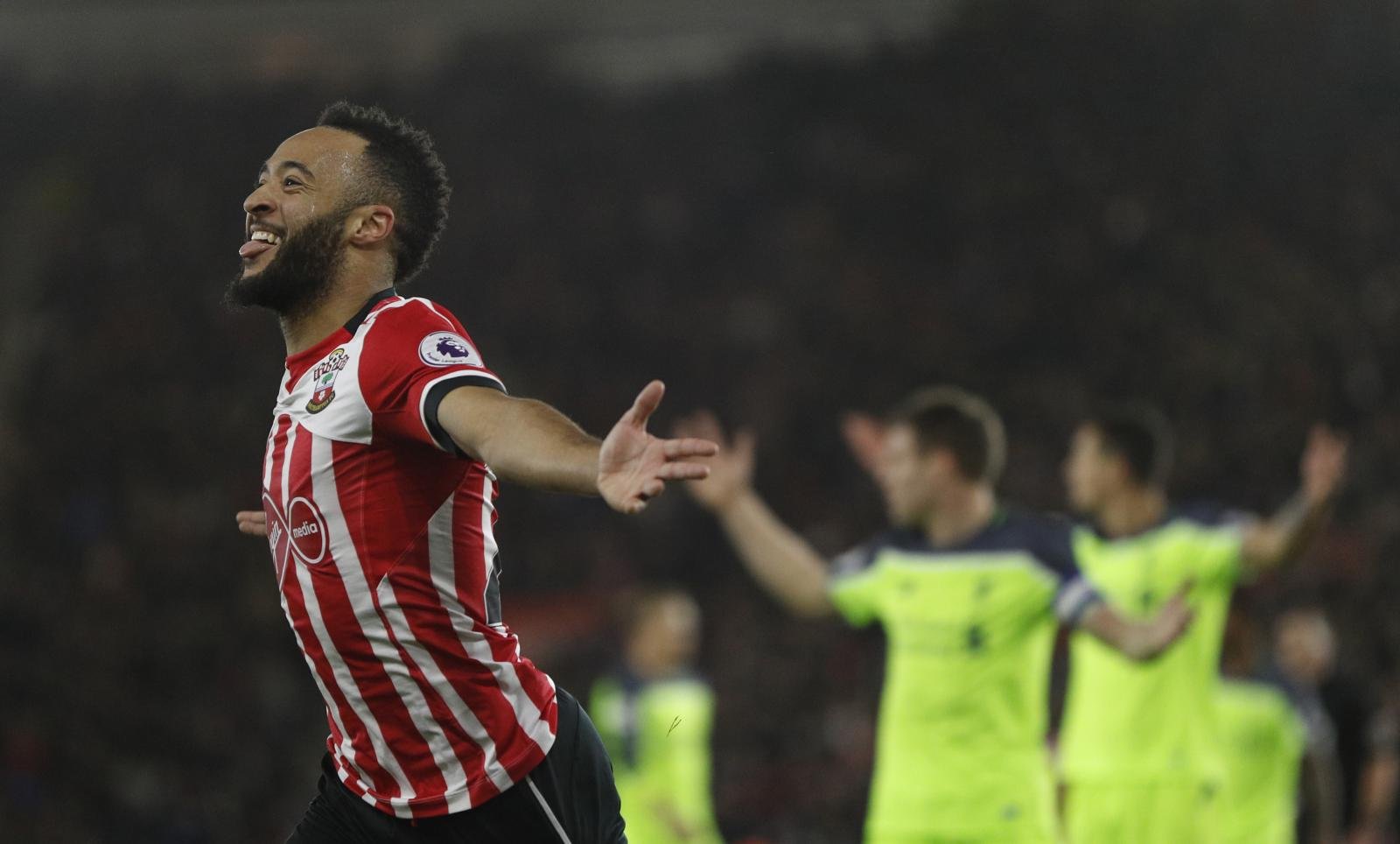 Despite grabbing the only goal, the former Norwich winger spurned a further three chances to all but seal a spot in the final at the end of February.

With that in mind, Puel may look to another striker in Shane Long to grab his side some goals, hoping that the confidence brought from a late goal in the FA Cup against Norwich last week, followed by a win over champions Leicester on Sunday, can ignite a run of form for the 30-year-old.

Meanwhile, Reds boss Jurgen Klopp can turn to Roberto Firmino to supply for the hosts after he bagged a brace on Saturday, but how do the two stack up against each other? Take a look… 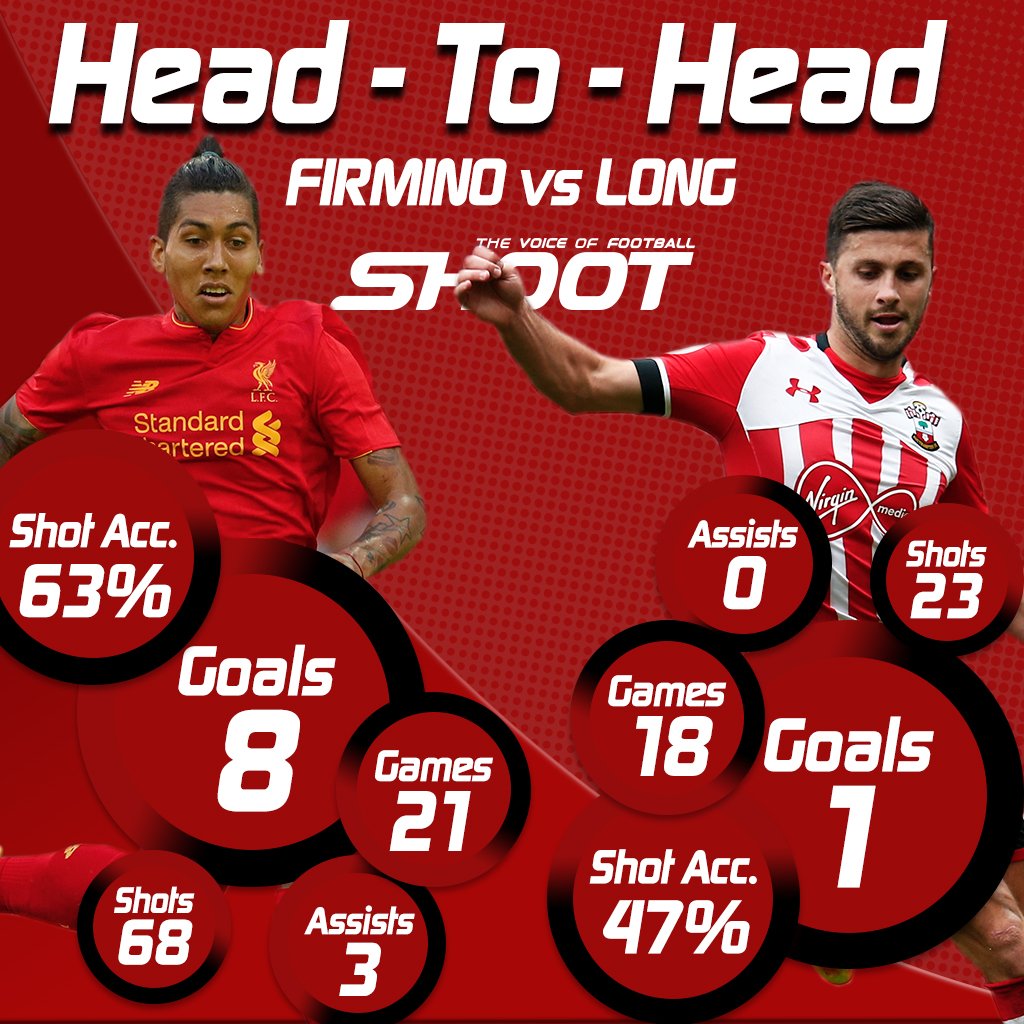