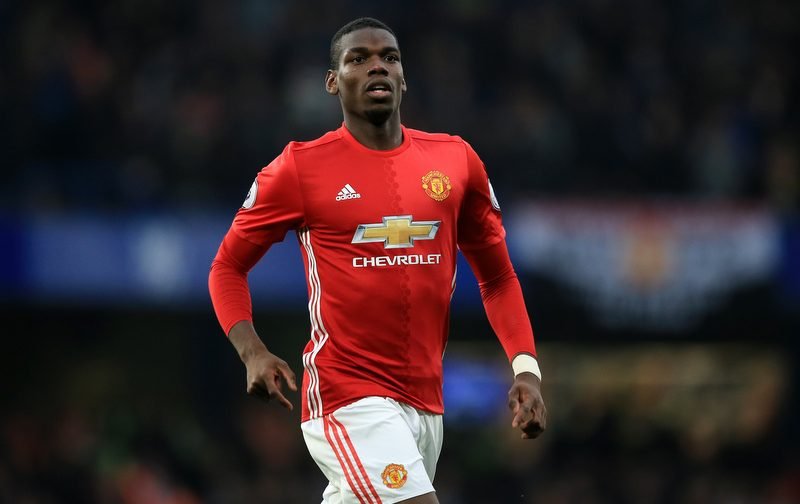 The English Football League Cup semi-final first legs begin this week, starting at Old Trafford, where Manchester United and Hull City battle it out for a place in the final at Wembley Stadium on February 26.

The Red Devils, who have won their last six Premier League outings in a row, will be hoping world record signing Paul Pogba can help the hosts establish an advantage heading into the second leg at the KCOM Stadium later this month.

Meanwhile The Tigers, who currently sit rock-bottom of the top-flight standings having lost 13 of their opening 20 league fixtures, are thankful to key man Robert Snodgrass’ impressive form this term for not being even further away from Premier League survival heading into January.

Pogba & Co. will certainly be favourites to advance to the EFL Cup final next month, as well as inflicting a first defeat on new Hull boss Marco Silva tomorrow evening, who succeeded former United assistant manager Mike Phelan at the helm earlier this month.

Ahead of Tuesday night’s clash, Shoot! look at how star men Pogba and Snodgrass match up so far this term… 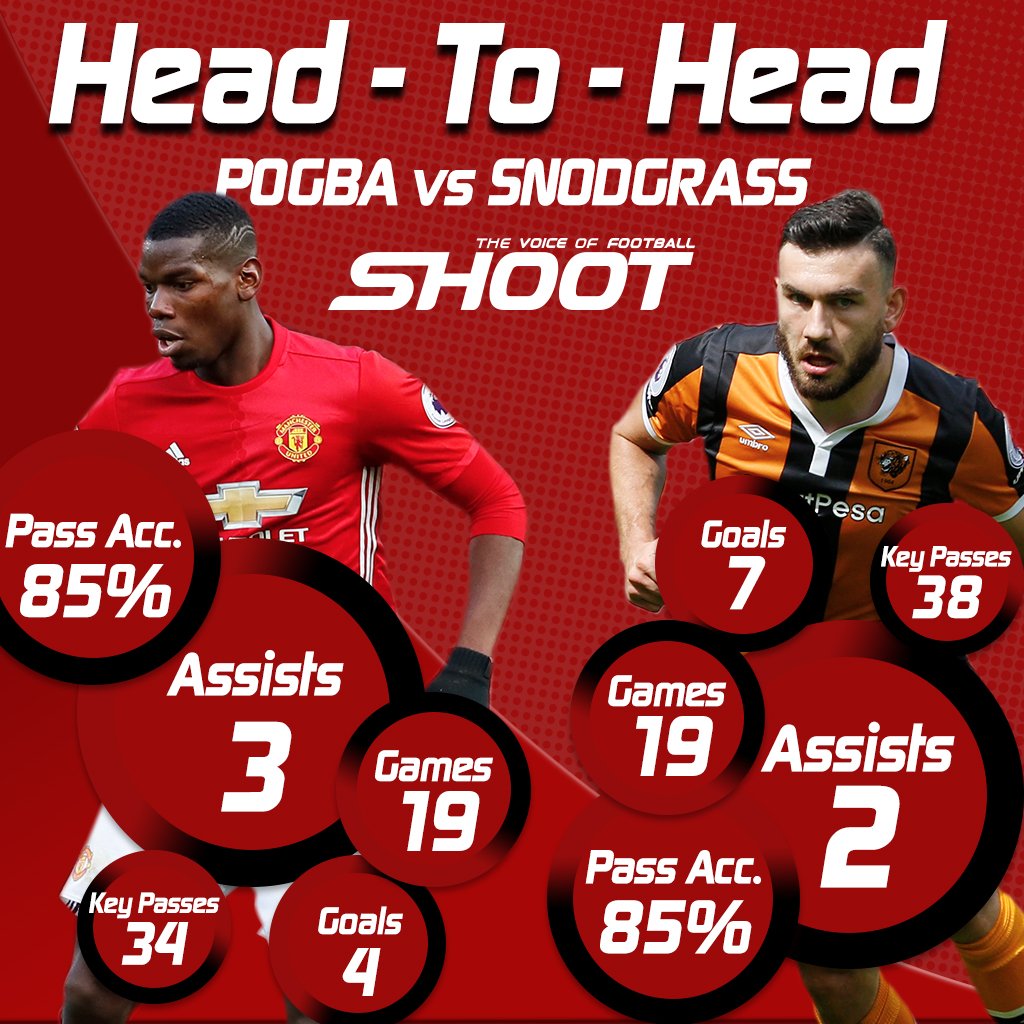