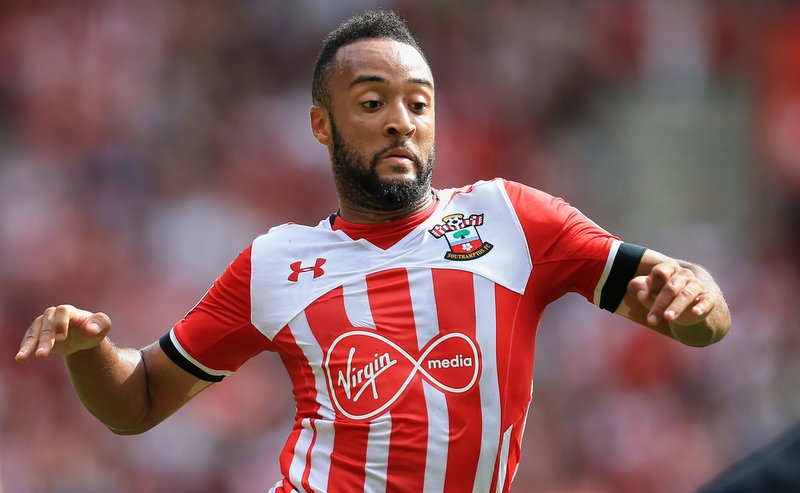 The English Football League Cup semi-final first legs begin this week, finishing at St Mary’s Stadium, where Southampton and Liverpool start battling it out for a place in the final at Wembley Stadium on February 26.

The Saints, who endured a disappointing festive period after losing their last three Premier League outings in a row, are looking to bounce back tomorrow night, with winger Nathan Redmond set to start on the south-coast.

Meanwhile The Reds, who currently occupy the runners-up spot in the top-flight, five points behind league leaders Chelsea, have reaped the benefits of fellow midfielder Adam Lallana’s form so far this term.

These two teams last met at St Mary’s only back in November 2016, where then Premier League leaders Liverpool were held to a goalless draw against Claude Puel’s hosts.

With Jurgen Klopp’s visitors looking to reach their second successive League Cup final, after losing last year’s on penalties to Manchester City, Shoot! looks at how key men Redmond and Lallana match up so far this campaign… 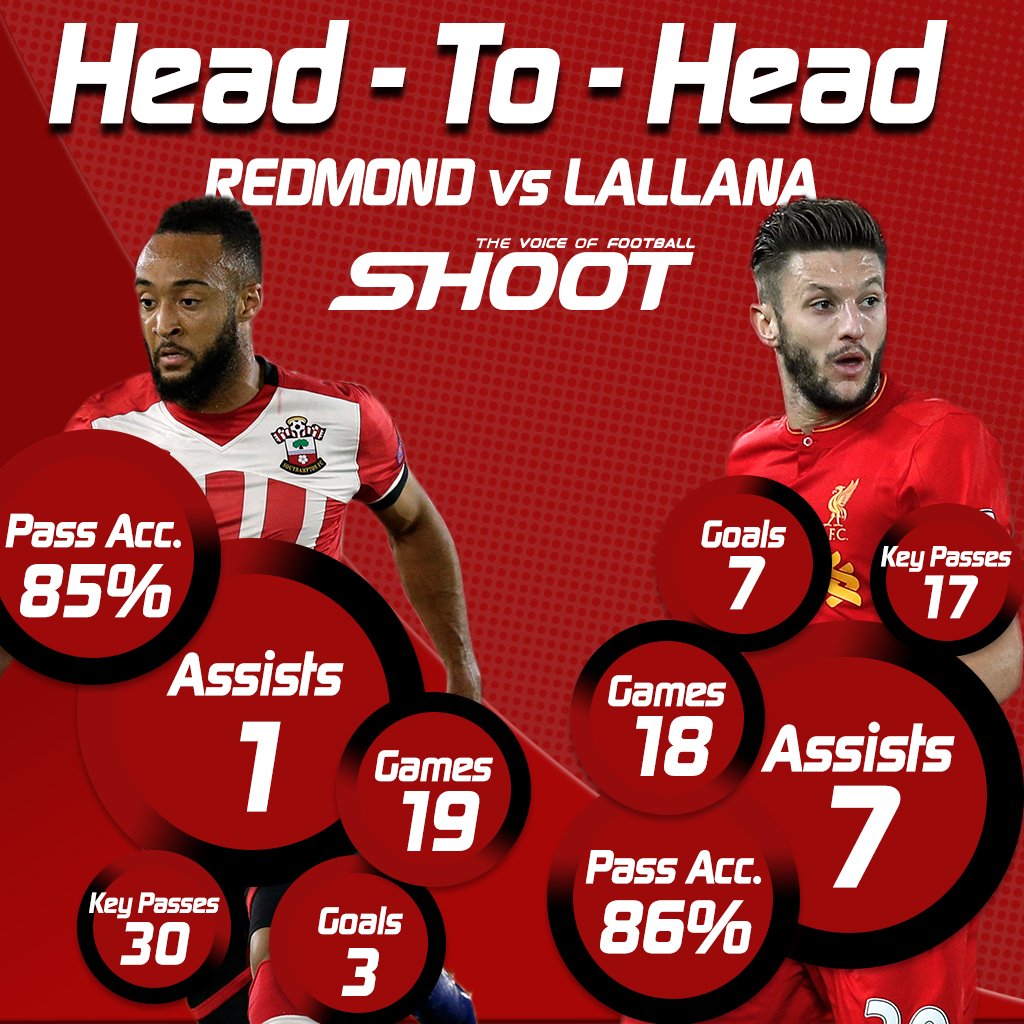